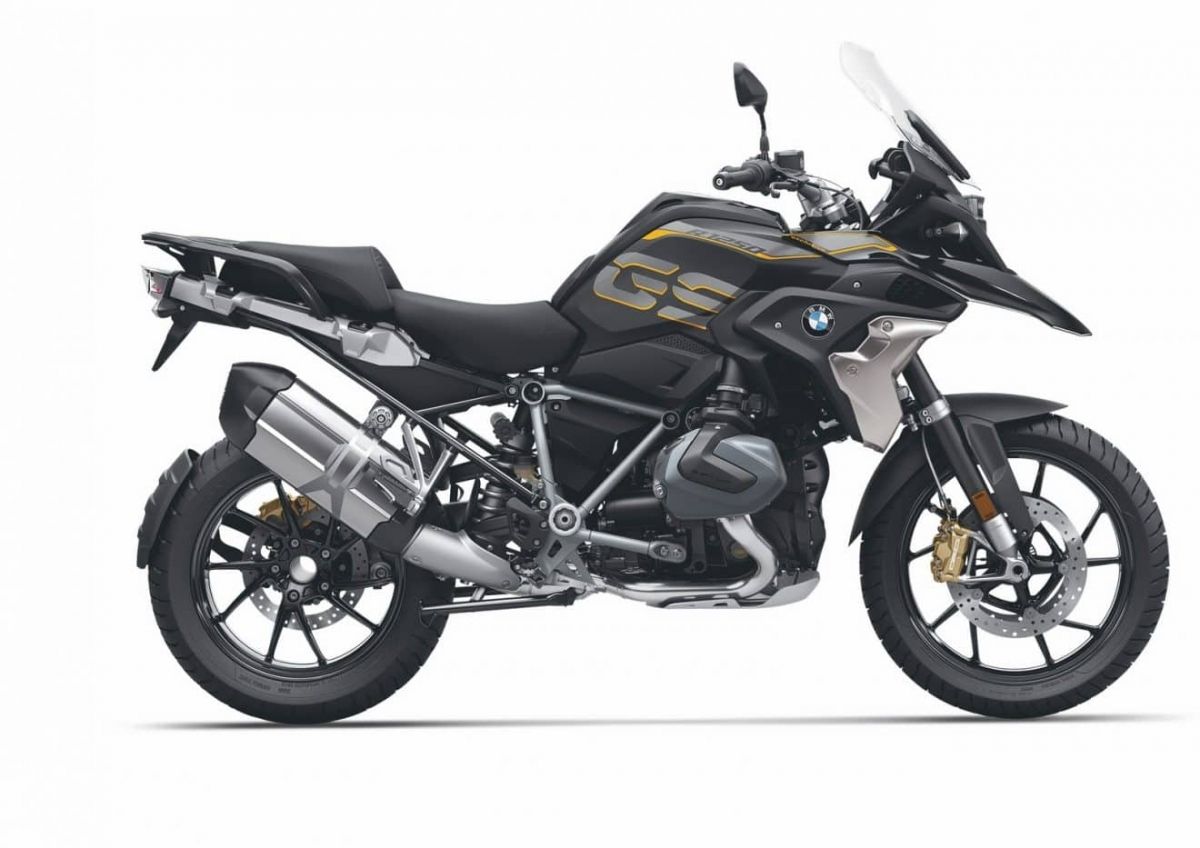 However, when looking at each market, there are some differences. The R1250GS still tops the chart in both countries, but in Italy, the Africa Twin comes in second. 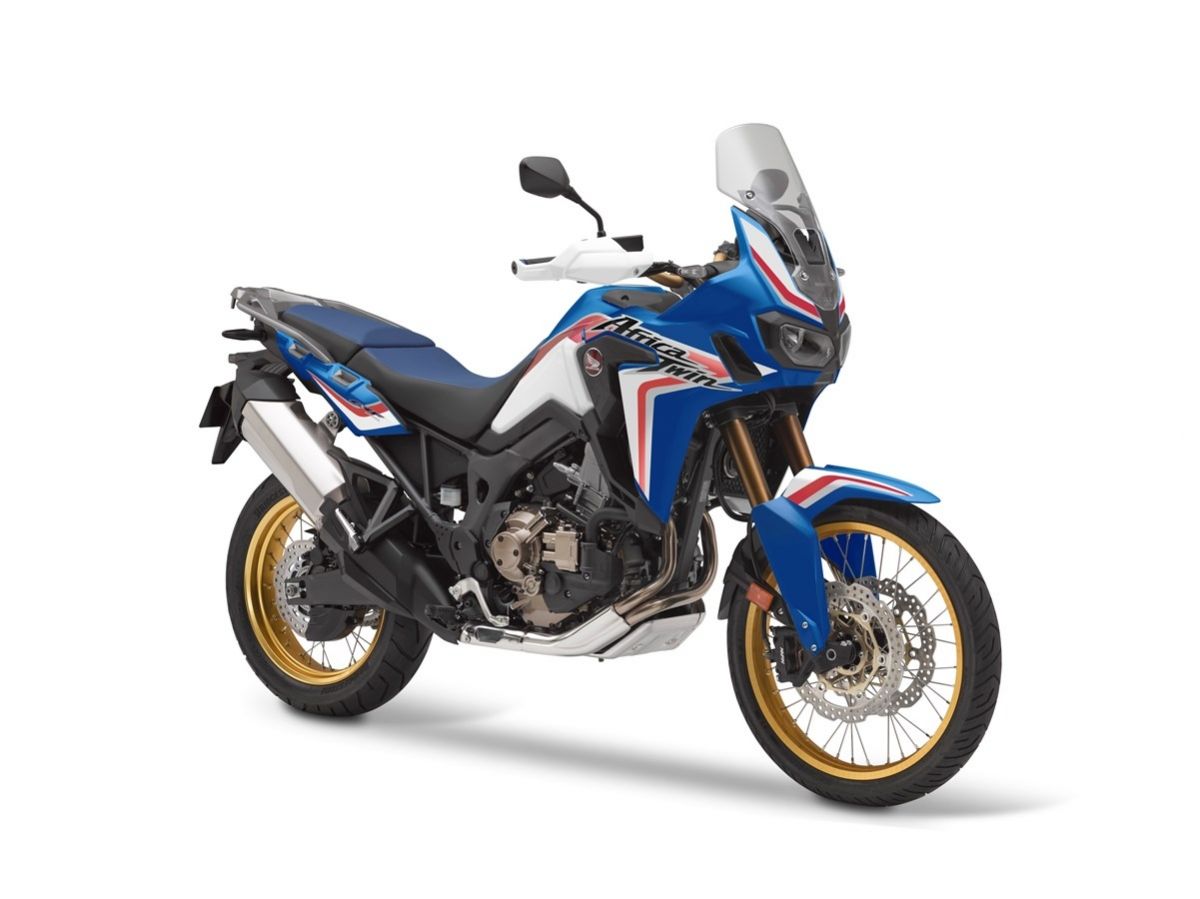 For 2020, BMW launched the F900R and F900XR models. The latter could take a part of Yamaha’s Tracer 900 market share. Honda also has a new model, the Africa Twin Adventure Sports which may, in Italy, take a part of the market from the BMW R1250GS. 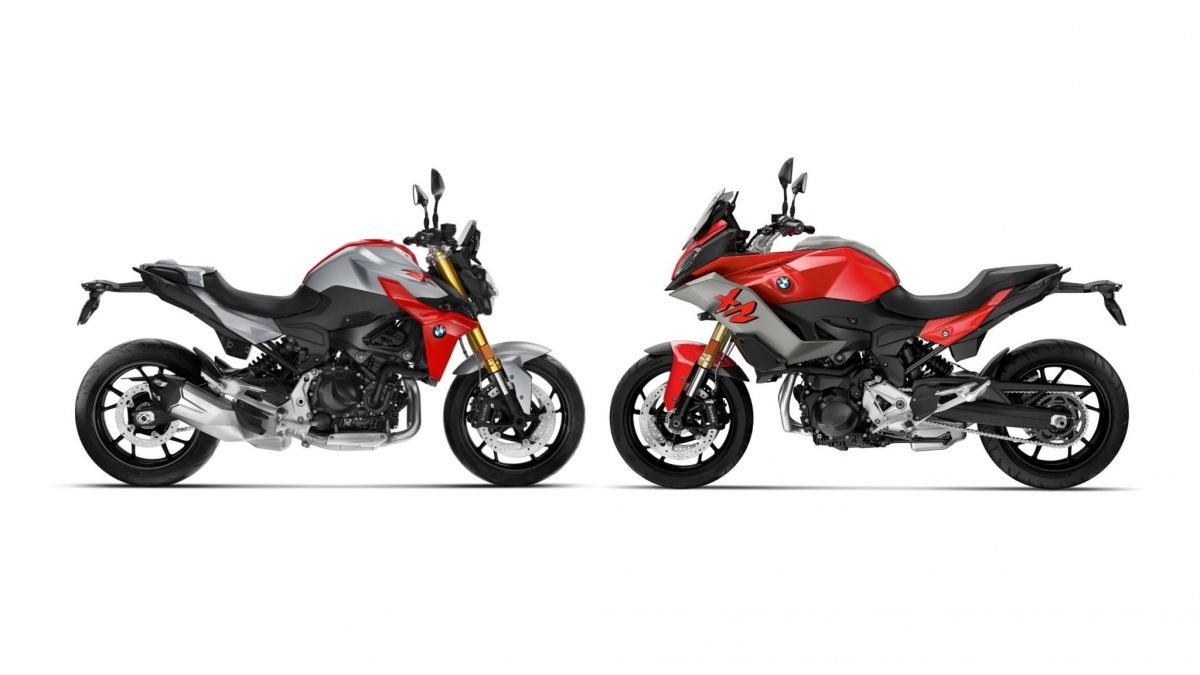 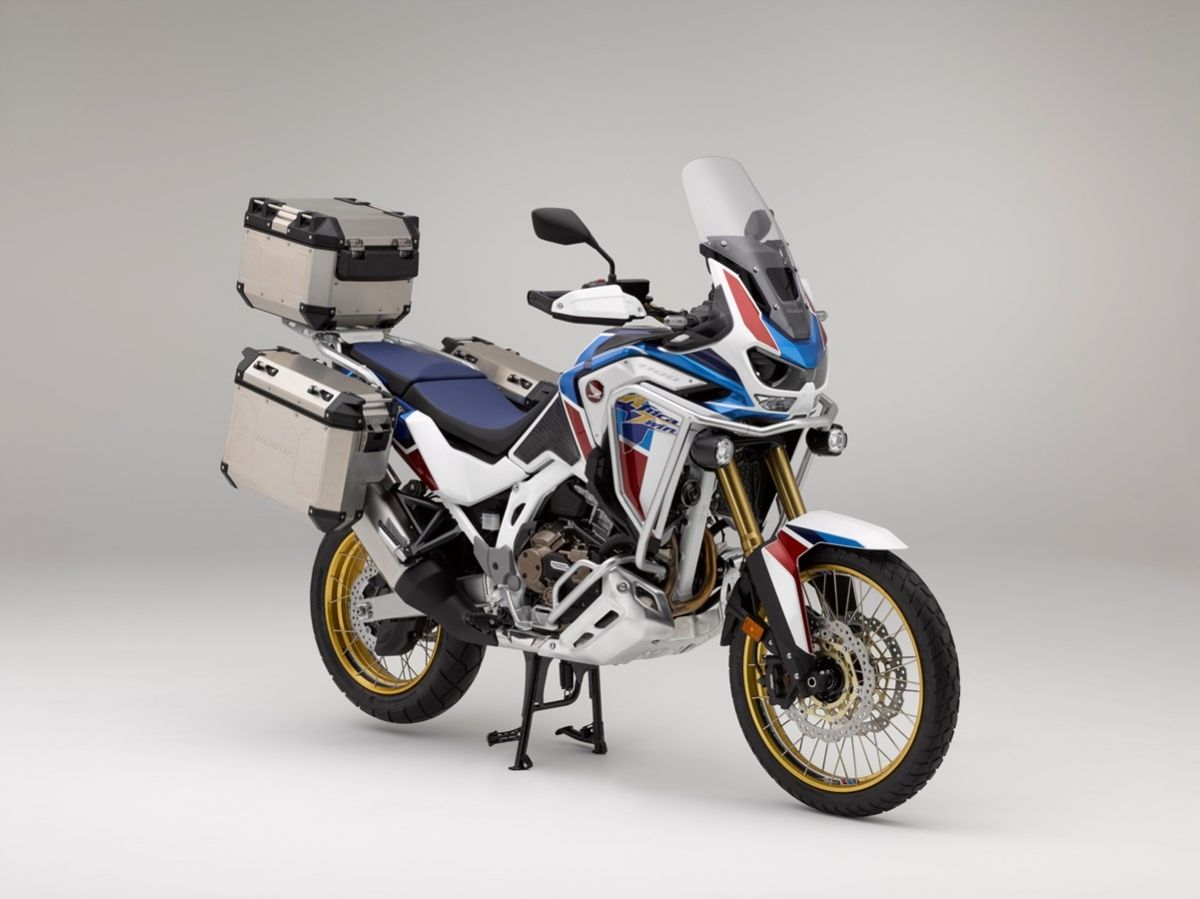