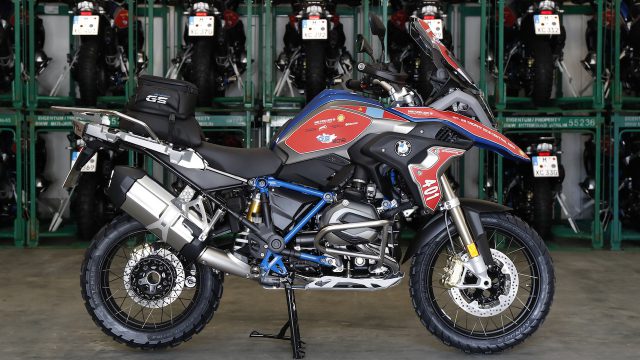 Bombshell | Get ready for the most powerful boxer ever produced. Because it’s almost here

BMW is updating its boxer engine motorcycle line-up for the following year. Or for the next years. Probably we should be more cautious when writing this because there’s no official information on it, only some leaked photos, but we have strong motifs to believe that the change is coming in the Autumn, at the Intermot or at the EICMA.

BMW will not reveal all the bikes at the same time – it’s a marketing thing, but we might see a new R1250GS and R1250RT available for the next year, while the R1250R roadster could come later, maybe in 2020.

The 2019 R1250GS will be available in its two traditional versions: standard and adventure, but the GS and the GSA won’t be revealed at the same time. The basic GS will be the first one to come, while the Adventure could be unveiled about 7-8 months later. 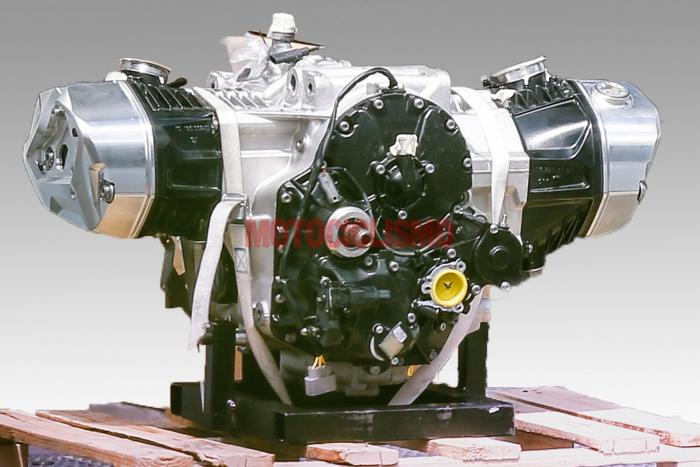 The new boxer engine will feature variable valve timing to increase the power and torque. This news is not confirmed either, but it’s been about a year since the first rumor appeared in the market. Although the best-selling big adventure motorcycle on the market, the big GS is facing a tough competition by KTM and Ducati, who come up with 160 hp, while the R1200GS features only 125. Most GS owners say that 125 hp and 125 NM of torque is enough for an adventure motorcycle, but there's serious pressure from the competition.

So the new GS will feature the most powerful boxer engine ever produced. It will probably be capable of 140-150 horsepower. We don’t think it will match the KTM and Ducati figure. 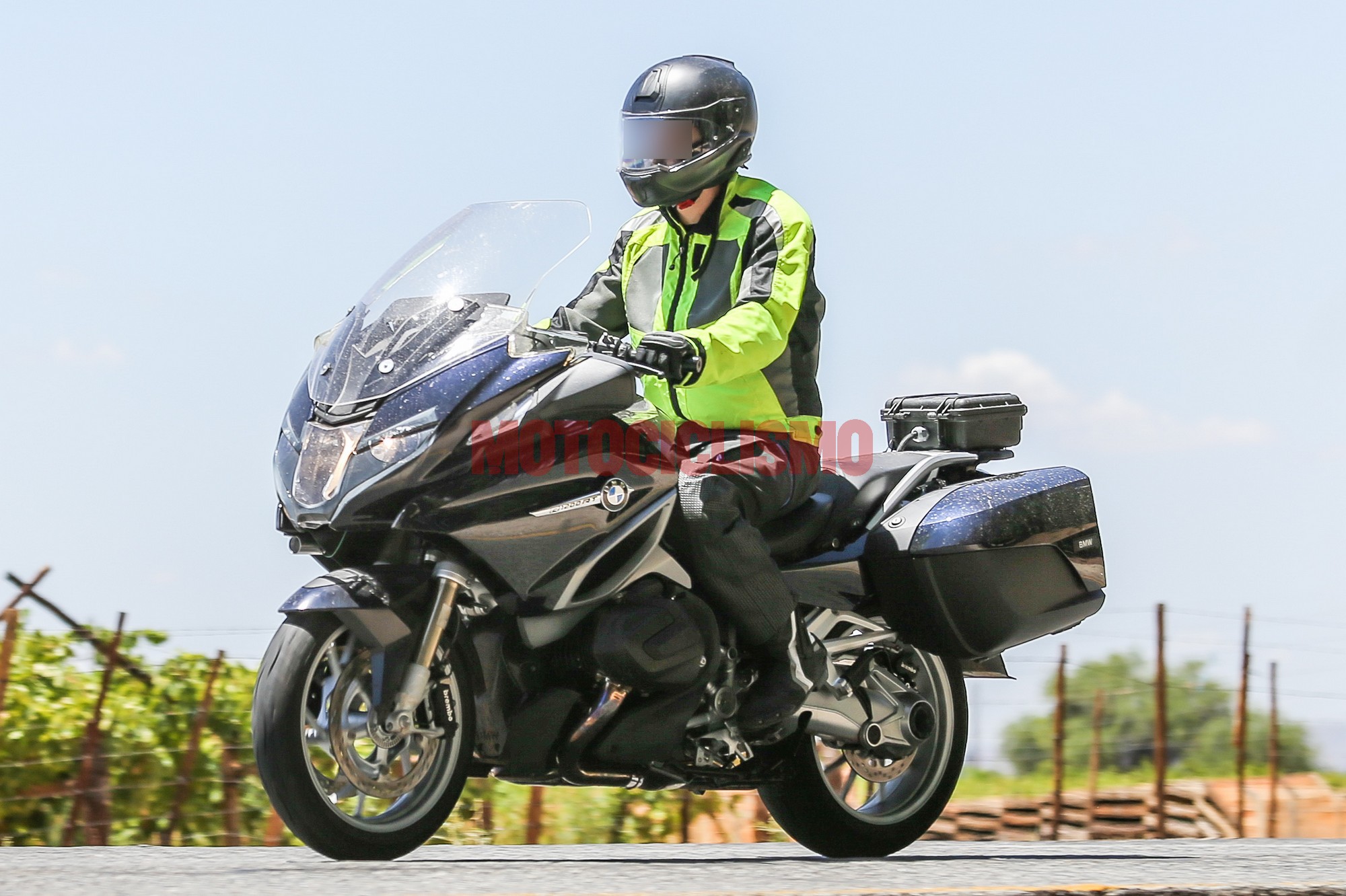 "MCN" and "Motociclismo" published some spy-photos of the new BMW R1250RT – we can observe a new engine over there, revised bodywork and a brand-new TFT Dash. By looking at the small case on the top-case mounting system, we can spot a “black box” that records some data. The test motorcycles looks production-ready so it could be presented in the autumn. And if there’s a new RT, there also has to be a GS. Being the BMW flagship motorcycle, the GS is usually the first one to be presented.

Editor’s note: the motorcycle in the featured photo is the actual R1200GS, photographed its GS Trophy trim.