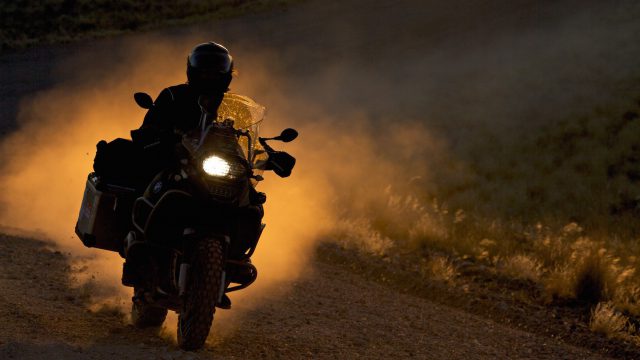 He chose the motorcycle as his expedition vehicle and captured some fantastic photos. Watch Michael Martin’s spectacular work

Michael Martin has been traveling for more than 30 years now and has become the world's most renowned desert photographer.

It was 25 years ago when Martin grabbed a BMW R 100 GS undertook a trip from Kenya to Cape Town.

“To me the motorcycle seemed to be the ideal means of transport for going on my long-haul adventure travels to the most remote parts of our planet. Compared to a car, it is very light and agile and narrow enough to travel even on narrow paths.”, says Martin. 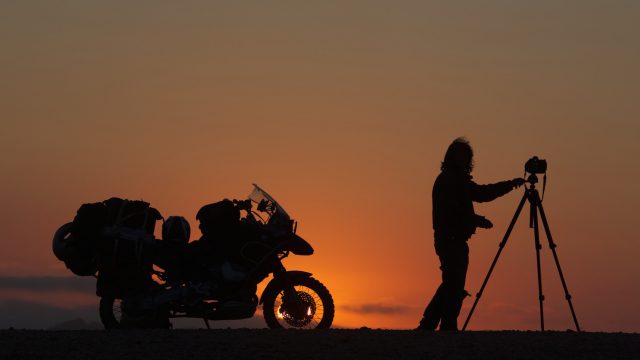 In 2009 Michael Martin went traveling and photographing for his new project “Desert Planet” on an R 1200 GS Adventure. This time, Michael Martin not only explored the dry deserts, but also cold and ice deserts in the Arctic and Antarctic. Since then he has undertaken more than 40 voyages and expeditions. The resulting “Desert Planet” project is presented in multivision format, as a photo book, as a TV Series and in the form of an exhibition. 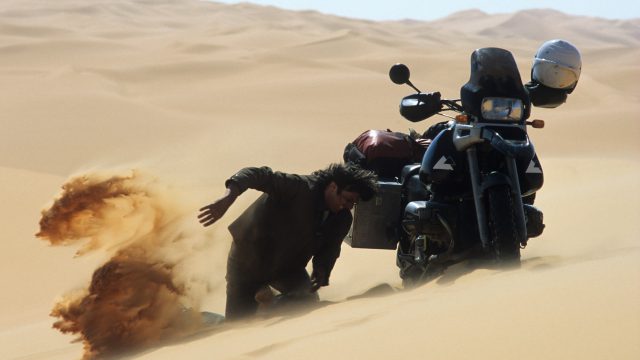 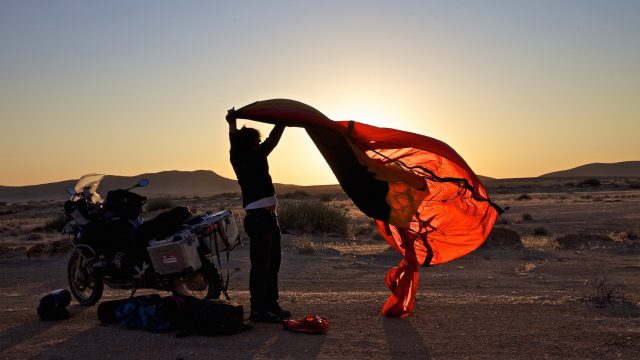 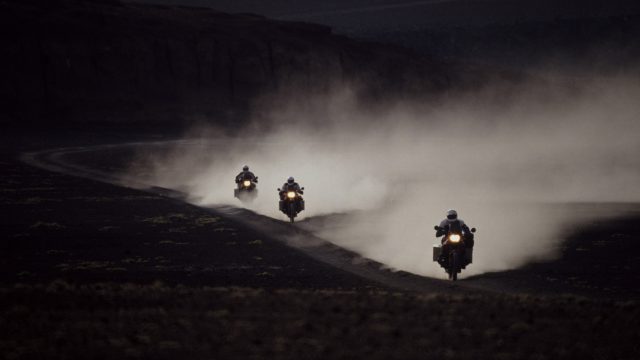 Watch the whole photo gallery featured at the beginning of the article and start packing.