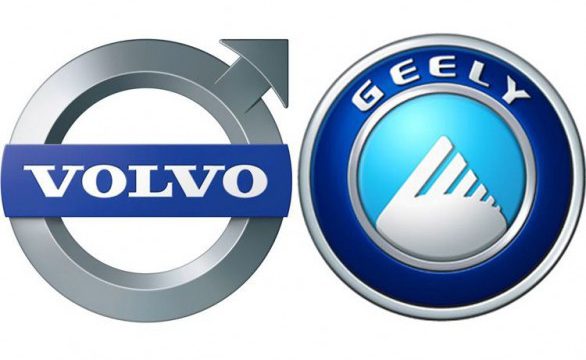 From refrigerator business to car manufaturing

Benelli QJ (as the Italian manufacturer based in Pesaro is now officially known) has received a huge boost to its future prospects with the recent purchase of a controlling interest in its Chinese parent company Qianjiang by local automotive giant Geely. Geely is best known outside China as the owner of Swedish car maker Volvo since 2010 – and now since February 27 this year as the owner of a 9.7% stake in Daimler Benz, the parent company of German car giant Mercedes-Benz, and its AMG performance subsidiary.

After purchasing Benelli in December 2005, Qianjiang/QJ president Lin Hua Zhong formulated ambitious plans to relaunch the historic Italian marque via a range of all-new bikes to be jointly developed by QJ and Benelli technicians. These would then be manufactured in China by QJ to reduce costs, in pursuit of a crucial edge on price. But such plans stalled in the wake of 2008’s GFC/global financial crisis, which put a brake on the launch of new Benelli products. This led its QJ parent to hold back from committing new investment to its Italian subsidiary, as it awaited a global upturn before introducing a range of new Benelli models. 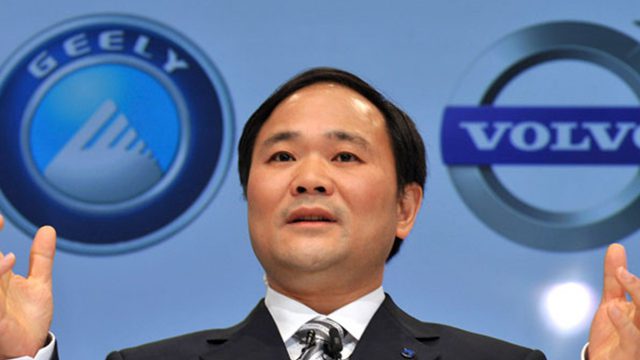 That duly came in 2014, with the debut of the four-cylinder Benelli BN600 representing the first solid fruits of Mr.Lin’s strategy to position Benelli QJ as a contender in the global marketplace. The BN600 range’s commercial success in both the home Chinese market and abroad encouraged QJ management to kickstart production of several more Benelli models developed in Italy, but made in China by QJ’s 14,000-strong workforce, who produce a claimed 1.2 million motorcycles and scooters annually.

It’s now been revealed that this success – which according to industry sources has positioned QJ as China’s second largest motorcycle manufacturer – has resulted in the country’s major privately-owned car company Geely purchasing 29.77% of the Qianjiang Motorcycle Company’s equity. Geely (which means “lucky” in Mandarin), is owned by billionaire Li Shufu who’s based in Hangzhou – 170km south of Shanghai, and ironically the home of QJ’s key Chinese rival for export sales and KTM’s Chinese partner, CFMoto. Li has acquired the stake from Qianjiang’s state-owned holding company for the equivalent of $166 million, giving him effective control of the motorcycle firm. Given Li’s visionary track record, it’ll be fascinating to see what his plans are for it.

Geely first came to global attention in 2010 when it purchased Volvo from Ford for $1.8 billion (Ford had paid $6.5 billion for the Swedish firm in 1999!). Volvo sold 350,000 cars in 2009, but under Geely ownership profits have since more than tripled to $776 million, after Volvo delivered 503,000 vehicles in 2015, the highest ever annual sales in the company’s 89-year history, and the first time it had ever sold more than half a million cars in a single year. As if to underline that Li Shufu is a visionary owner who’s not afraid to roll the dice, in July 2017 Volvo announced that all its new models launched from 2019 onwards will be fully electric or hybrid-electric, heralding the end of Volvo producing combustion engined vehicles. And to ensure he has as many bases for future personal transportation as possible covered, in July 2017 Li swooped to acquire Terrafugia, a US company founded in 2006 that’s trying to make the dream of flying cars a reality, with what it promises will be the world’s first practical flying automobile under development. 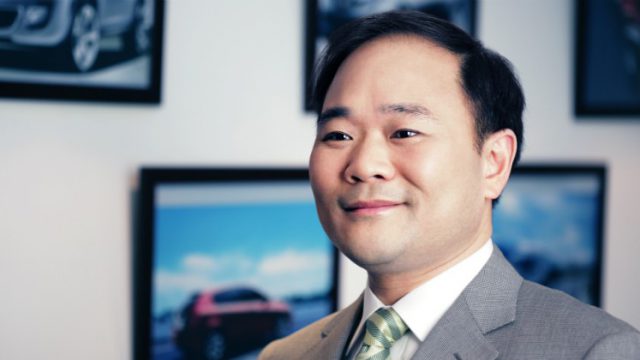 An even greater upward climb in sales and profits has come from Li’s Chinese operations, which began making cars in 1998. In 2016, Geely Automotive sold 766,000 cars all built in China, posting a year-on-year growth of 50%, its strongest since 2008, resulting in it more than doubling its net profit to $741 million. But Li Shufu decided early on to use the profits earned in his home market to expand overseas via key acquisitions, often in niche sectors. After purchasing Volvo in 2010, Geely completed its acquisition of British taxi maker The London Taxi Company in 2012, and in May 2017 purchased a 51% controlling stake in Britain’s historic leading edge sports car maker Lotus Cars. One month later it bought a 49.9% equity in Malaysian carmaker Proton, viewed as a key step for the Chinese carmaker in expanding into the lucrative ASEAN market. And previously, in 2009, Geely had purchased Drivetrain Systems International in Australia, a transmission company previously operating as BorgWarner Australia. Geely became a Fortune 500 company in 2012 – but now in February 2018 it became automotive giant Daimler AG’s single largest shareholder, with its chairman Li Shufu purchasing 9.7% of the German company’s equity for 7.3 billion Euro ($9 billion). Geely had been pursuing cooperation with the German automotive giant for some time, specifically in relation to autonomous driving and EV/electric vehicles. But industry sources predict that Li’s main interest in Daimler is to have access to its commercial vehicle technology, up to and including manufacturing Mercedes-Benz trucks in China. By unit sales, Daimler is just the thirteenth-largest global car manufacturer, but is the largest truck manufacturer in the world.

The building of the Geely empire is a typical rags-to-riches story fuelled by China’s rapid economic growth. Li Shifu started Geely as a refrigerator business in 1984, using a 2,000 yuan loan borrowed from his father, a farmer, before moving on to manufacturing motorcycles in the early 1990s, and then the first Geely cars in 1998. Geely now has 60,000 direct employees worldwide, working in a total of twelve different car manufacturing plants, six engine factories, and four commercial vehicle plants around the globe. Its controlling stake in Qianjiang Motorcycle, owner of Benelli, thus represents a very positive move for the Italian brand.