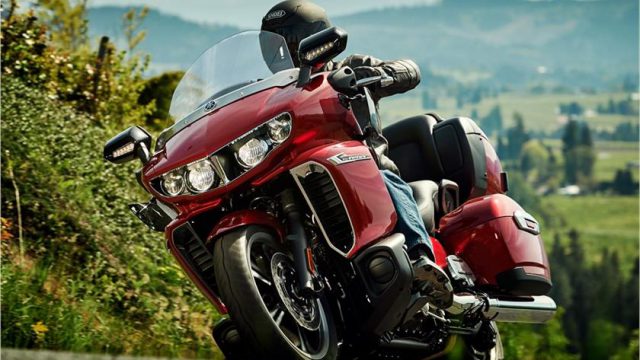 Yamaha: “the engine leaves the rest of the class in the dust.”

Yamaha Star Venture is the Japanese take on the transcontinental touring market. With a price tag between $25,000 and $27,000 (depending on the specs), it was revealed as a rival to Harley-Davidson’s bestseller touring machines.

It’s not such a surprise that this kind of bike was specially developed for the American market. More than that, we’re not sure about the European availability. Yamaha didn’t make any mention, but that air-cooled V-Twin may not respect the Euro 4 regulations.

Star Venture features a 1,845 cc air-cooled V-twin developing 126 pound-feet of torque and “leaves the rest of the class in the dust”, according to Yamaha. 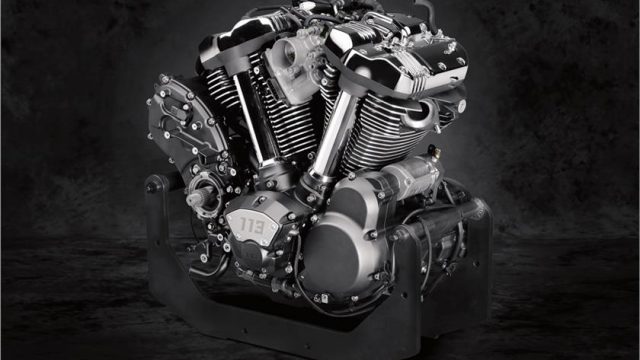 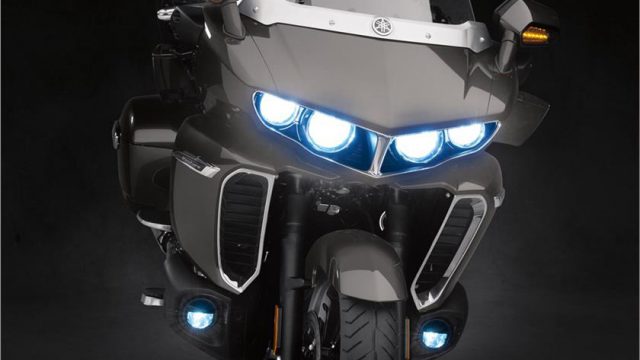 Like any respectable full-dress tourer, it features an infotainment system – a 7-inch full-color LCD controlled via touchscreen, handlebar controls or voice commands.

The Star Venture features a 6.6-gallon fuel tank for generous range, easily reaching 200 miles between fuel stops, according to the manufacturer. 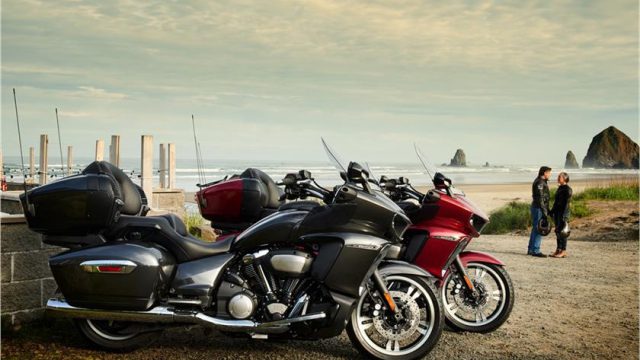 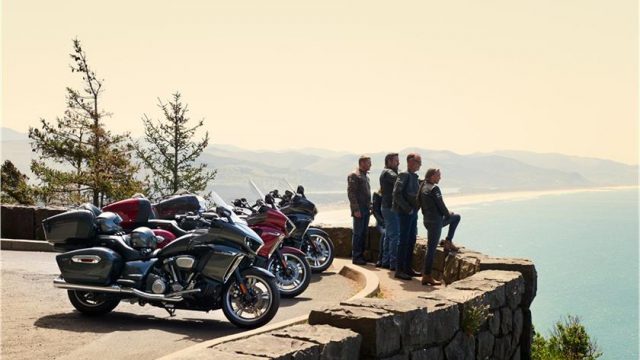 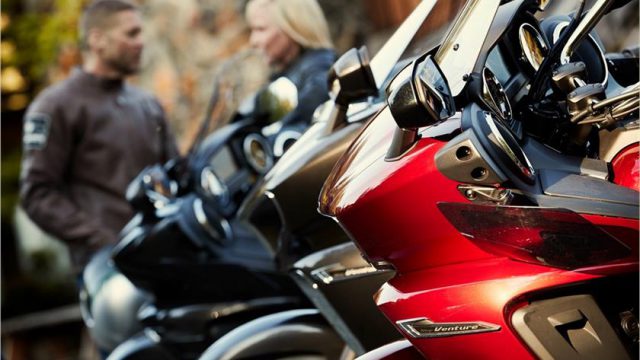 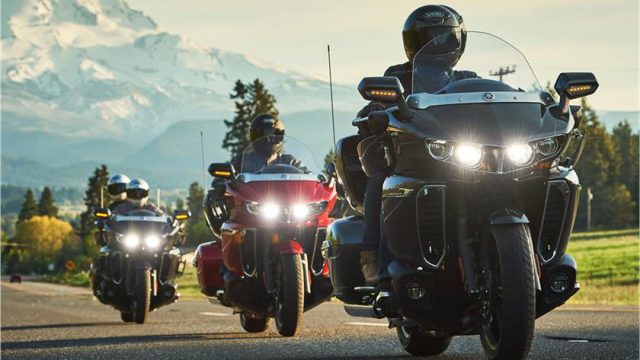 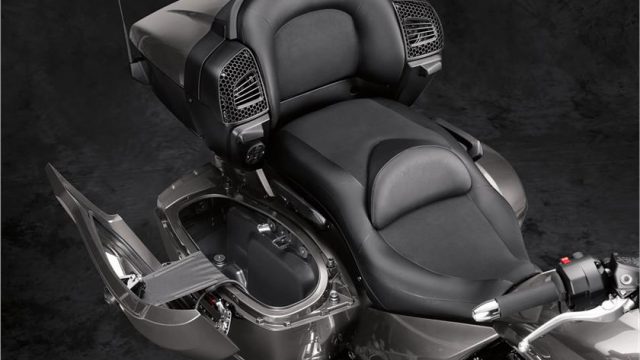 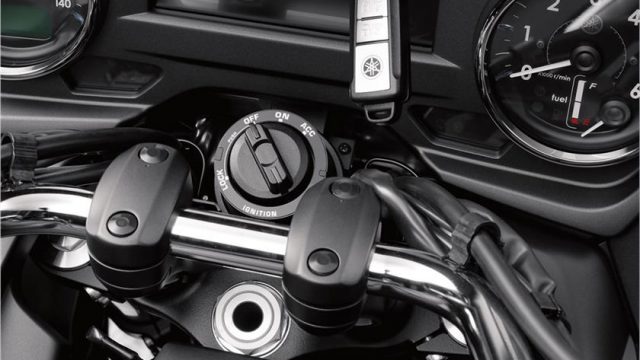 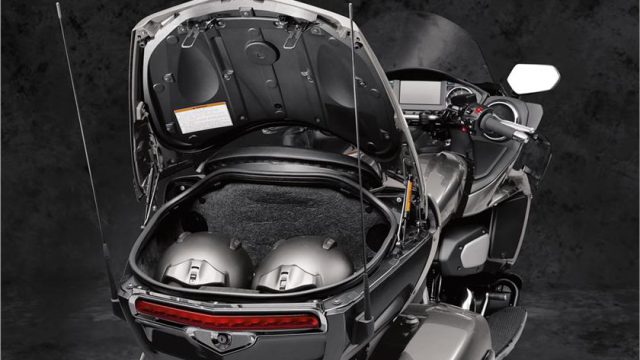