The Environmental Protection Agency (EPA) has certified the upcoming BMW F850GS Adventure as a 2019 model, most likely making appearance this fall at a major show

Good news for the adventure riders arrives from the US Environmental Protection Agency (EPA): they have just certified the new BMW F850GS Adventure as a 2019 model, and this means we’re in a straight line to seeing it make appearance this year.

The 2019 F850GS Adventure is a souped-up version of the recently-introduced F850GS, and, if BMW keeps true to the recipe they used to bring the R1200GS Adventure to the market, we can expect the middleweight twin to become a truly coveted RTW machine.

The new Adv machine from House Munich will have a host of enhancements over the base model, with the larger fuel tank and stronger rear subframe being only the most important two. The increased range is one of the strong points riders consider when making a decision for a new machine, especially when they have plans for trips in remote areas.

Likewise, a stronger chassis and subframe are essential for accommodating the extra weight a passenger or luggage would add to the bike. Also, we can expect to see the 2019 BMW F850GS Adventure equipped with crashbars and a thick skid plate ex works, plus aux lights and alu panniers as options. 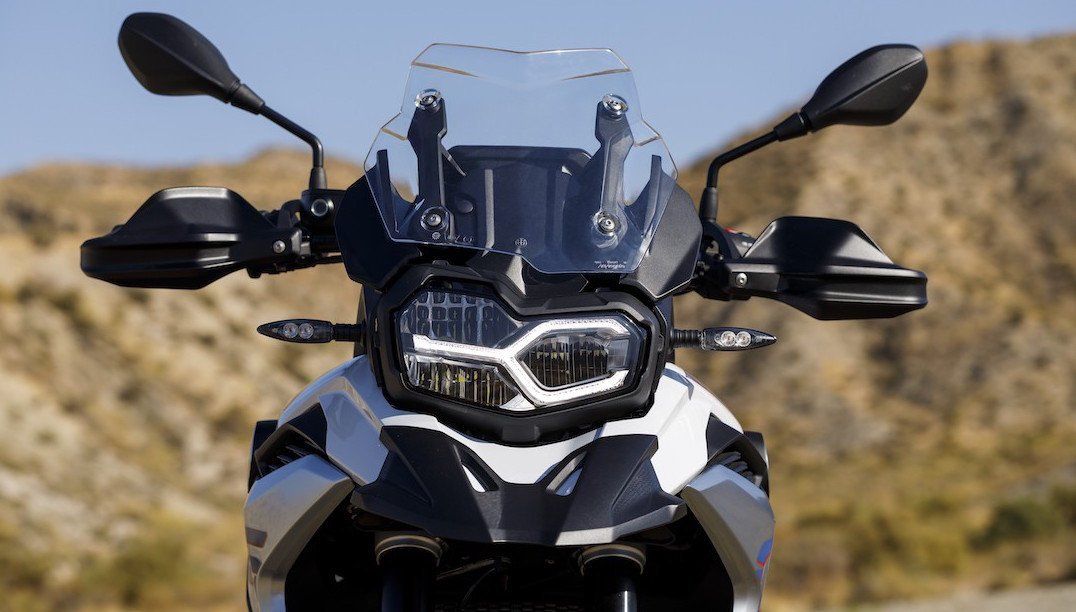 The F850GS Adventure shares the same engine with the F850GS and F750GS, the 853cc parallel twin mill. It’s still unclear how the power figures will vary, as information in this field is lackluster. If anything, the EPA papers rate the power of the F850GS Adventure at 88.5 hp @ 8,000 rpm. In Europe, this figure is different, like it’s the case of many other BMW motorbikes, and the regular F850GS comes with 95 hp at 8,250 rpm.

Some say that we could expect the Adv version of the F850GS to produce around 105 hp, which puts it only some 25 hp behind the R1200GS (both regular and Adventure versions).

Still, the smaller weight will make a hell of a difference between these two adventure machines. The standard R1200GS weighs 244 kg (538.6 lb) in road-ready, fully fueled state, while its Adventure version tips the scales at a whopping 263 kg (580.6 lb). With the F850GS at 229 kg (505 lb) and some extra weight from the Adv accessories, the new bike is quite appealing.

No word on pricing or availability at the time of writing, but it will most likely show up either at Intermot in Cologne or EICMA in Milan, this fall. As far as we know, we should have already seen the F850GS in the showrooms, at least in Europe, but it looks like Loncin wasn’t exactly able to supply the engines at the desired rate, hence the delay for both the 850GS and its Adventure sibling. Stay tuned for more.

How to pull out of a rear wheel skid - Infographic