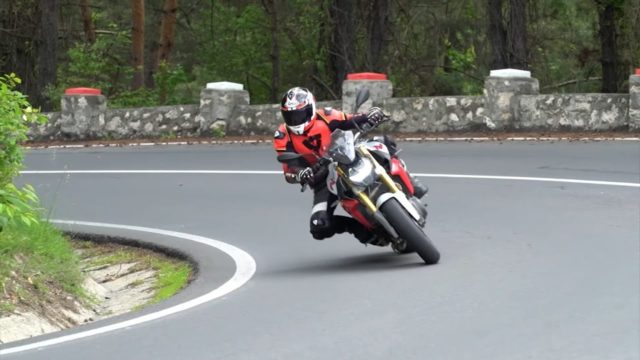 This year we had to ride in the city every day with these two bikes: BMW F900R and BMW F900XR. It is, therefore, the time for our long-term reviews.

We had longer rides, we had short commuting trips. We had some comparisons (with Ducati Multistrada 950, with Yamaha Tracer GT, with Kawasaki Z900 and Triumph StreetTriple RS, with Honda CB650). Now we have to give up the bikes and to send them back to BMW.

In short, we liked the engines, the riding positions, the lights, and the overall reliability of both BMW F900XR and BMW F900R. And terrific brakes, BTW, the kind that can (and will, and have) save you from a life and death situation.

Yet we also have some, let’s not call them complaints, but mere observations from our daily use, but you’ll simply have to watch the video for every nitty-gritty detail if you’re a true BMW fan. It’s about the exhaust heat on the XR, the ergonomics of the passenger seat, some slippery clutch issues, and other similar notes.

We have also put together a brief list of must-have optional features and accessories for these bikes and… this is it.

What was your experience with the BMW F900XR or BMW F900R so far? Have you tried them already?