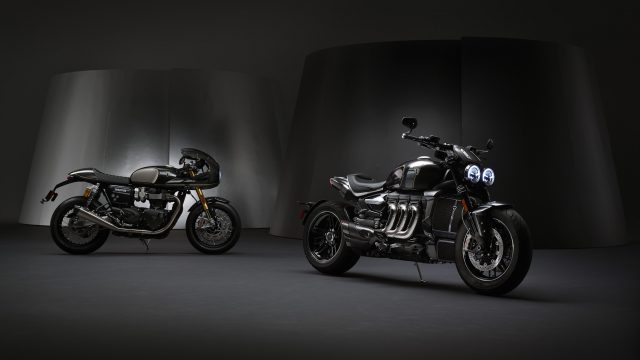 Triumph’s rearranging its production lines. The motorcycles will be built in three Thailand factories with only high-end bespoke models remaining built in the UK. Here are the details.

According to MCN, the main production of Triumph’s motorcycles is moving to Thailand. So, only 4,500 bikes per year will remain to be built at the Hinckley factory in the UK.

The motorcycles in Triumph’s model range still made in Great Britain will be TFC bikes and special projects. 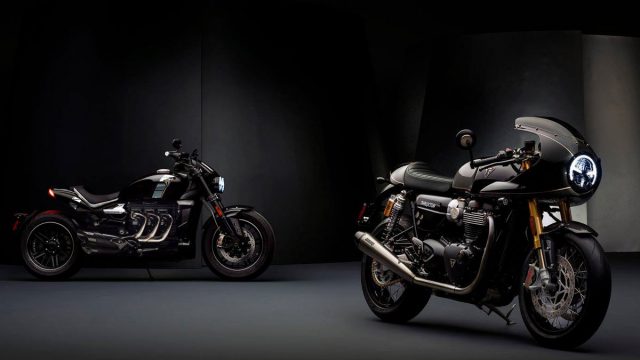 The British brand is making 65,000 units each year, thus around 60,000 bikes will be made in factories in Chonburi, Thailand. Thus, we’re looking at the last Speed Triple and Tiger 1200 models produced in the UK.

Moving the main production outside the Hinckley factory will have a result regarding the number of employees remaining. Triumph said they’re debating about 50 production role employees and their future roles in the company. 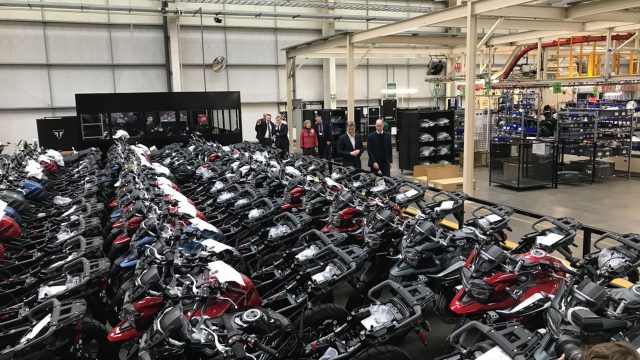 Triumph’s Hinckley factory will have a new bespoke assembly line.

"To facilitate the more efficient production of specialist prototype bikes and the continued manufacturing of high-end bespoke motorcycles such as the Triumph Factory Custom (TFC) bikes,” said Triumph. 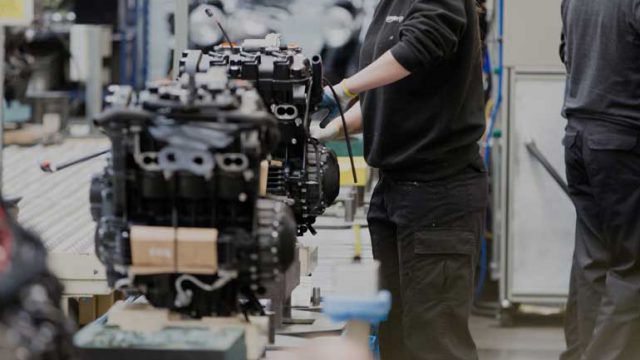 "We are now preparing for Triumph’s next wave of strategic growth. We want to maximise the growth opportunity for the brand globally, particularly in the Asian markets. This is why we are increasing our design resources here in the UK and focusing our mass production capabilities in Thailand," concluded Nick Bloor, Triumph’s Chief Executive Officer. 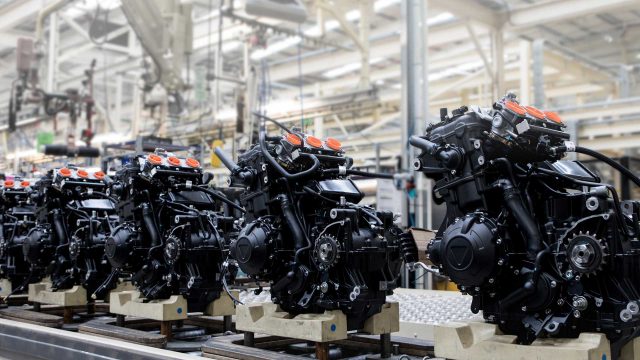 Triumph has three factories in Thailand and the employees work on a two-shift system. Probably, the British brand will change the working system to a potential three-shift system which could increase the motorcycle’s production.

Now, the build requirement for the Thailand factories is just 2,000 extra models to build in the short term. So, Triumph doesn’t need to invest a lot for the time being.

In the UK, Triumph will continue to invest in research and development of new models. The British brand will develop a 16,000-sqft R&D centre to design all Triumph motorcycles.

Triumph said they’ve increased their design and engineering departments by 40%, and investment in new model development by 80% in the last five years. 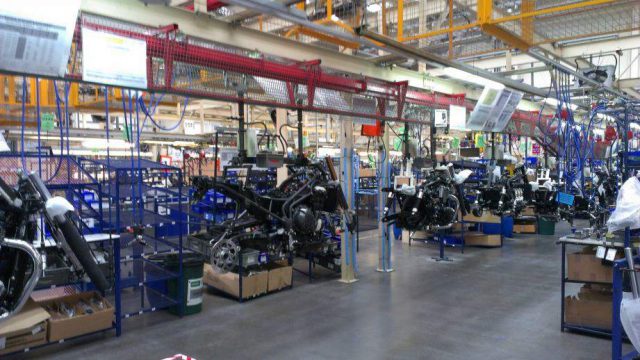 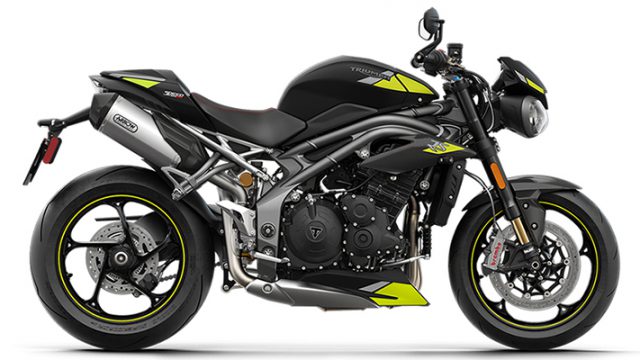 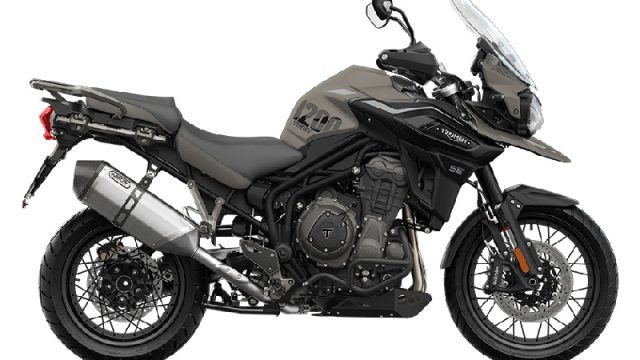 88 thoughts on “Triumph Made in Thailand. the Production Will Be Moved Soon”