Lightweight, comfortable, 100 hp, RSV4 electronics. What a debut for the RS660

Let’s make it simple: take the RSV41100 engine, cut it in half, and you get the RS660 engine. Two cylinders in the same line, not a V-Twin. The power output is set at 100 horsepower, and together with the 169 kg weight, it should be a nimble and fun-to-ride bike. The frame and the swing-arm are made of aluminum, and the engine is a stressed member.

As for the electronics, there are five riding modes - Commute, Individual, Dynamic, Challenge, and Time-Attack. The six-axis IMU is there, and there’s also a quick-shifter, cruise control, and smartphone connectivity to the dashboard.

Although a completely new bike, you cannot mistake it for another motorcycle. It’s an Aprilia. It keeps the RSV lines, colors, and neat design. It features clip-on handlebars, but the riding position is relaxed and comfortable, according to Aprilia. The footpegs are not too high, the handlebars are raised, and the seat is wide and comfortable. So, it won’t be a track-day beast, but a daily ride. 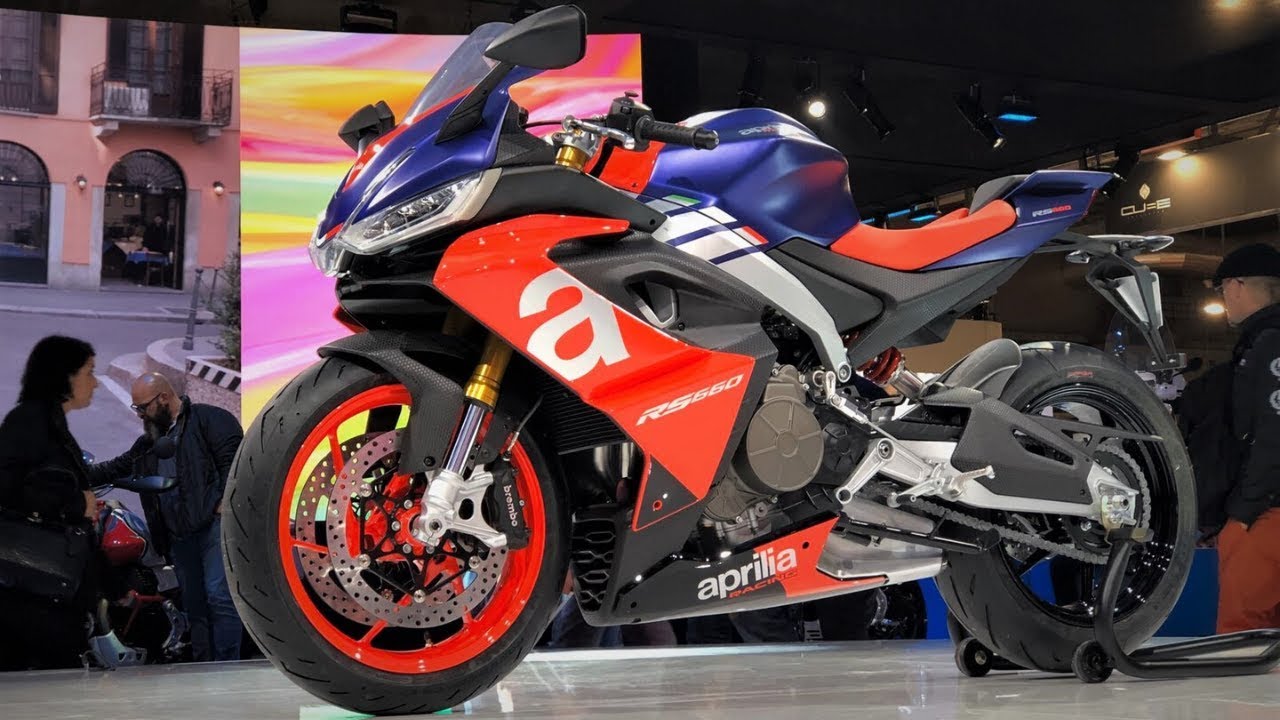 If there’s an RS, there will be a Tuono, too. Aprilia unveiled the Tuono 660 Concept. Although dubbed as a “concept,” we’re quite sure that this is the final production shape of the bike. So it’s just a matter of time until it hits the market.

We are looking forward to reviewing both of them. Welcome back, Aprilia! 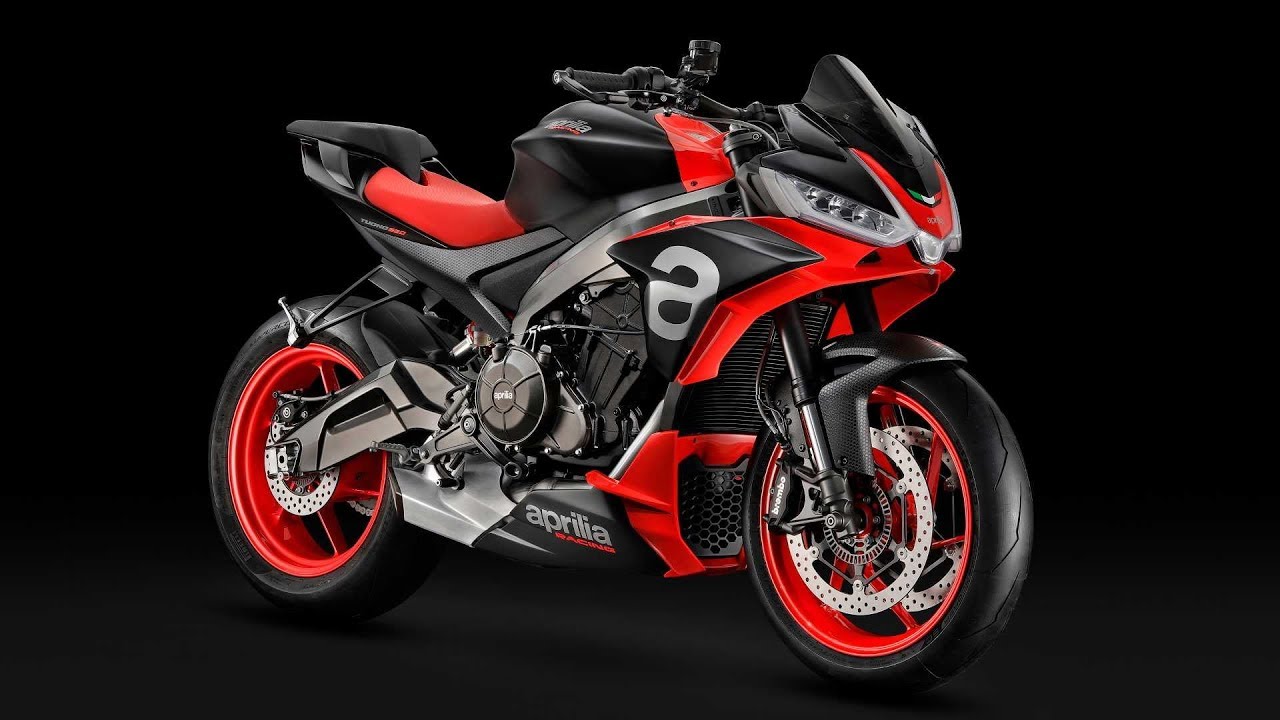