Paulo Gonçalves passing put an end to Stage eight of the 2020 Dakar.

The Dakar organizers gathered today with the bike and quad competitors and decided to cancel Stage eight for the two categories. The decision came after veteran rider Paulo Gonçalves crashed 276 km into the special of Stage seven and passed away. The sad event left the entire Dakar, mostly the bikers in shock and Stage eight which supposed to be a circle around Wadi Al-Dawasir will not take place.

A statement was released by the Dakar organizers:

“The [death] of Paulo Gonçalves during today's stage 7 between Riyadh and Wadi Al-Dawasir has left the entire Dakar, especially the bikers, in shock.” “Paulo, a beloved figure of the rally, was immensely respected by both veterans and less experienced competitors who admired and were inspired by him. After meeting the riders, and making a decision together with the entire motorbike family, the organisers have decided to cancel stage 8 for the motorbikes and quads category, which was supposed to take place on a loop course around Wadi Al-Dawasir, to give the riders time to mourn their friend.”

“The entire Dakar family will come together to pay tribute to Paulo at the briefing this evening.”

We extend our condolences to the whole Dakar family and Paulo Gonçalves family, friends and team.

We left below a video of Stage seven of the 2020 Dakar Rally. The video contains fragments of Gonçalves incident. 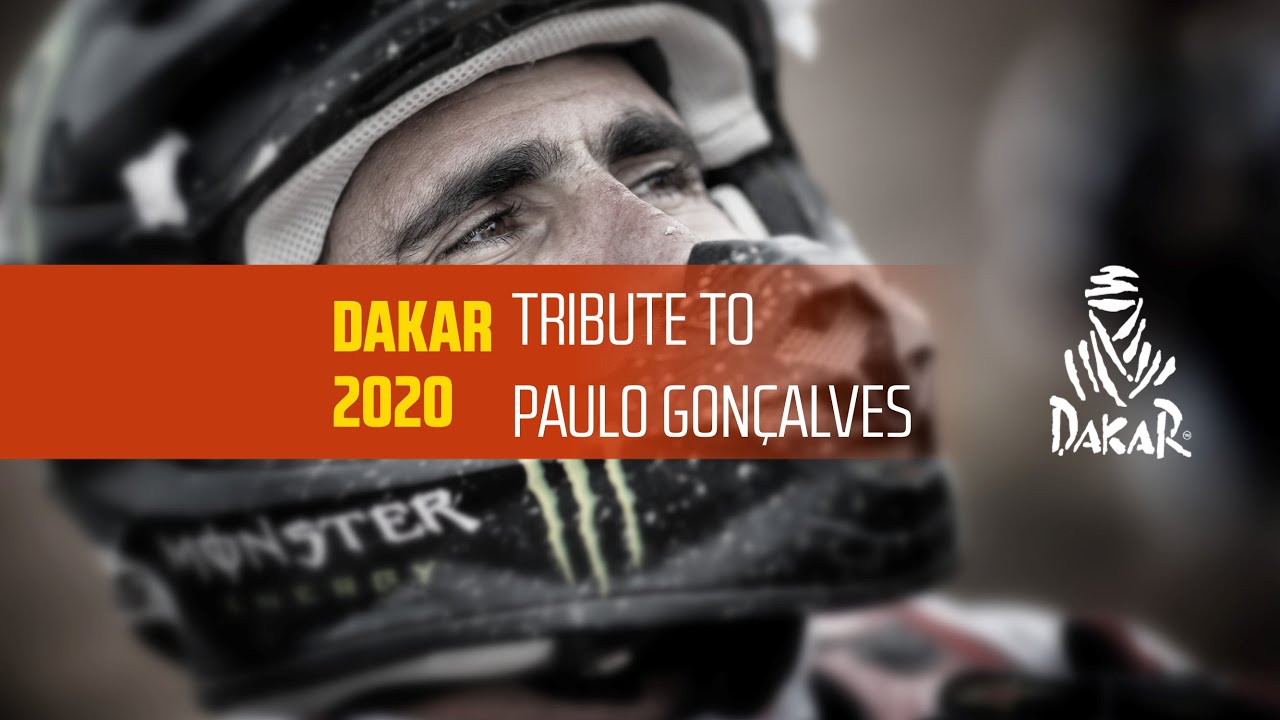