Meet the Honda CR Electric prototype. It looks ready to hit the market

Honda unveiled an electric prototype at the Tokyo Motorcycle Show in Japan. This bike is the equivalent of a 250 cc machine, and it looks production ready.

Honda didn’t announce any performance figure or tech specs such as the weight, the charging time for the battery or the range. However, one thing is clear: you won’t have to do a service every week.

Honda never makes a move without a clear consequence, and this bike was presented as a prototype, and not as a concept - so next year we could see it in the final shape - which will probably be very similar.

This is not the first electric move made by a motorcycle key player in the dirt area - KTM already sells the Freeride E-XC, while Yamaha unveiled an electric trials bike concept - the TY-E.

Watch the Honda CR-E unveiling at the Tokyo Motorcycle Show. 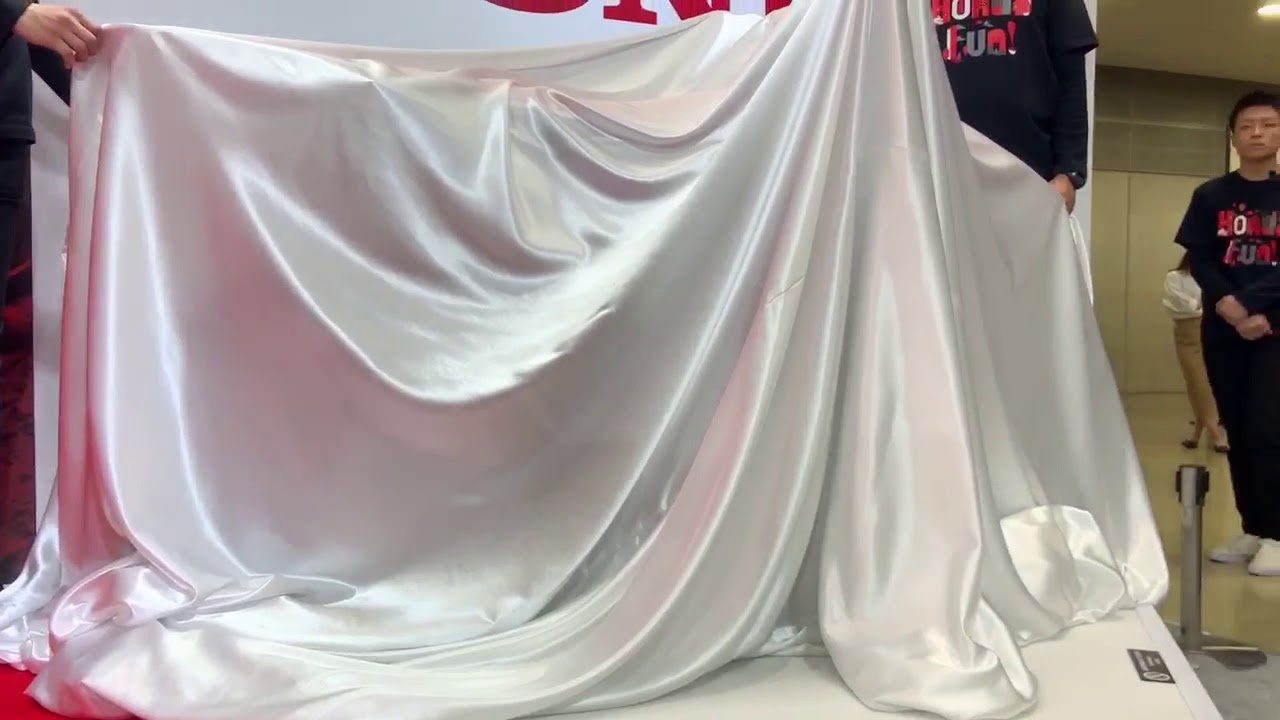