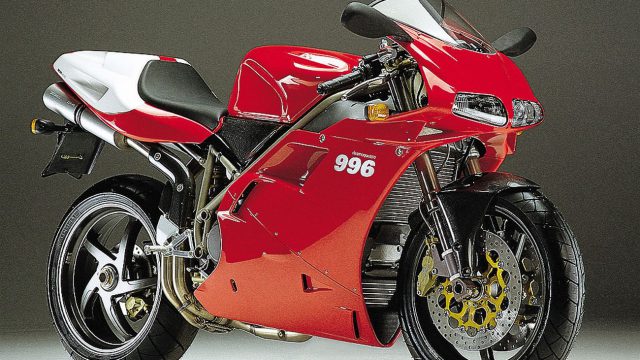 The bike of choice for escaping the Matrix

One of the most eye-catching movie trilogies was without a doubt "The Matrix". The first movie of the three-part series was released back in 1999, and it was an instant hit among enthusiasts of the sci-fi genre. It redefined how people saw reality, and it left many scratching their heads — for good reasons.

But if you ask any motorcycle aficionado about their favorite scene of the movie, there’s a big chance they will tell you about the part where Trinity (played by Carrie-Anne Moss) rides the Ducati 996 with The Keymaker on the pillion seat. During the life-threatening, wild speedway pursuit, she manages to dodge traffic in a breathtaking fashion.

But let's talk a bit about the dry-clutch star of the chase, the Ducati 996. The company introduced the 916 model back in 1994. It was born as a result of Massimo's Tamburini work, who has been described as one of the greatest motorcycle designers of the late 20th century – and for good reason. 916 was a track superbike dressed as a street bike, and it was produced until 1998. 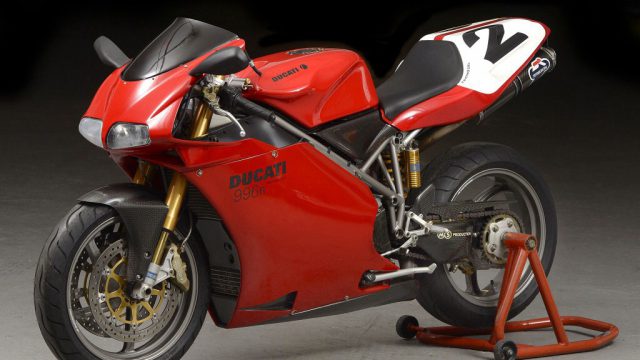 In 1999, Ducati released the 996 in three variations: the base model (also called Biposto), the 996S (with Öhlins suspension), and the 996SPS (produced only for the European market). The top edition had a better power-to-weight ratio thanks to the extensive use of titanium and carbon fiber parts. For this model, a higher specification chassis was designed. In addition, the adjustable steering head allowed for geometry changes to the steel tube trellis frame, making it fit any type of riding style and environment — street or race track. 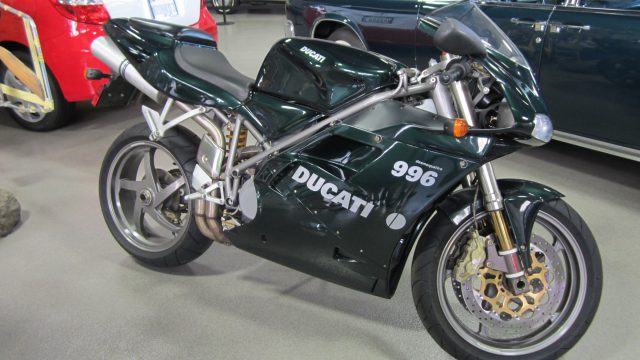 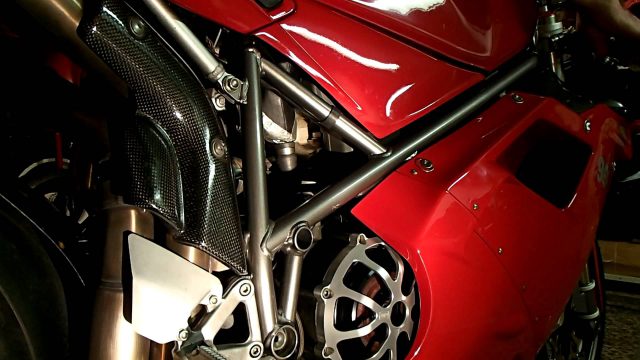 For the 2003 “The Matrix: Reloaded” movie, a 2001 dark green Ducati 996 was used. Due to the fabulous success of the trilogy, for the year 2004 Ducati announced a limited edition of similar bikes as the one used in the film. All were dressed in a coat of a very dark green color, but since the production of the 996 had since ceased, the limited edition model was based on Ducati 998-series bikes. 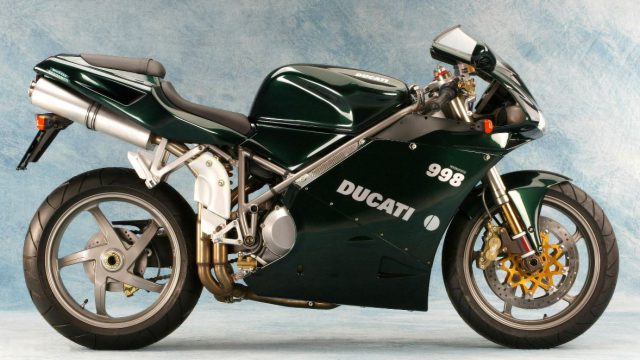 In 2004, the production of 998 officially ended with the release of the final edition model 998s FE. The 998s FE was only available by special order since it wasn't available as a regular factory made model. It came in two versions, Biposto and Monoposto (single seat or two seats).

Check out the "Captain America" chopper!

Since the Matrix Edition was built only on demand, the total number of bikes made worldwide was 321 units (about 150 for the US). If you fancy this bike, it’s definitely worth trying to get your hands on one as will most likely become a collectible in the not-so-distant future. If it doesn't, don't worry: you’ll get your hands on a limited-edition, street-legal superbike unlike many others.