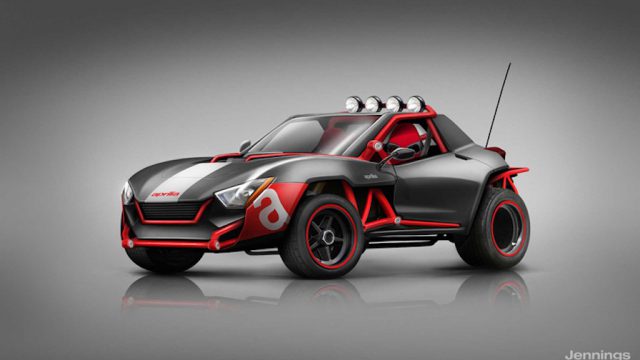 Check out these cars with motorcycle accents

Ever wondered what if motorcycle companies would build cars? How would they look like? The folks of Jennings are a step ahead. They released a few renderings of cars on this subject – motorcycle manufacturers building cars. Although it sounds pretty abstract, we must admit some of the renderings describe pretty well the motorcycle brands. 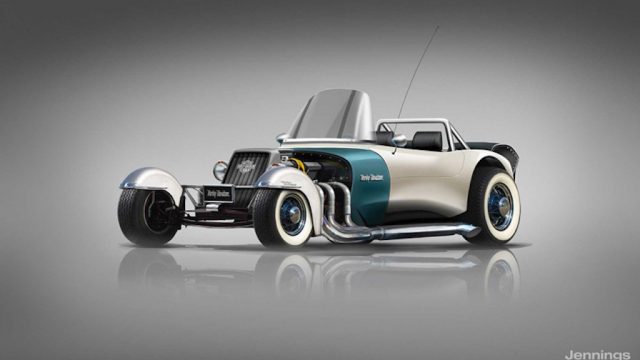 The Harley car was to keep the American theme, so it has to be a hot rod. The resemblance is easy to spot only by checking the windshield shape and the front fenders. There’s also the iconic leather bag fitted on the trunk but probably only for the soft tail version. 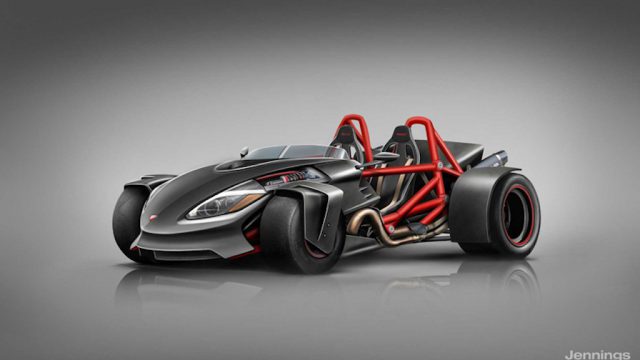 Slick tires and performance exhaust would come as stock for a Ducati car. The Multistrada look is not our favorite, but the tubular steel frame will is the Italian’s manufacturer trademark. We couldn’t raise an eyebrow when we’ve spotted the MotoGP inspired winglets fitted on the front fenders, but being a track car, it must be good for something. 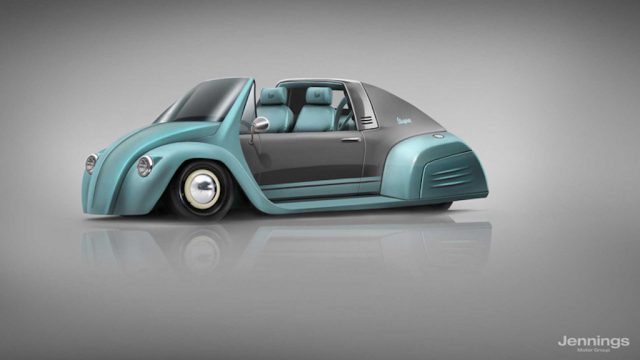 There’s a lot of metal that comes with the Vespa bodywork so the car would have to be the same. Although it looks a lot like a combination between an old Volkswagen Beetle and a Porsche Targa, it would have a fan club. 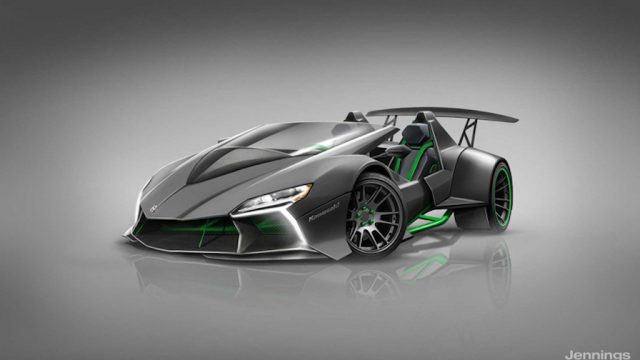 You have to take a close look to spot the Kawasaki H2 accents. Only the nose and the green tube frame will make you think about the Japanese hyperbike. Hopefully, the engine will be fitted with a supercharger as the H2. Unfortunately, the Kawasaki car looks like a Lamborghini, but we won't mind to take it for a spin.

The Aprilia car is a combination of a beach buggy and a Dakar Rally car. We are not sure if the rendering is heading in the right direction, but it makes you think about hitting the gas pedal on a beach. 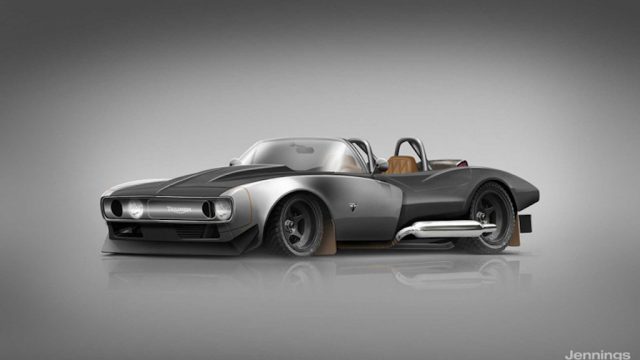 You might think that Triumph already produced cars, but the two brands share only the founder and the name. The Triumph car rendering seems a bit off the Triumph motorcycle theme, but we’ve spotted the Bonneville looking with new exhaust and round headlights.