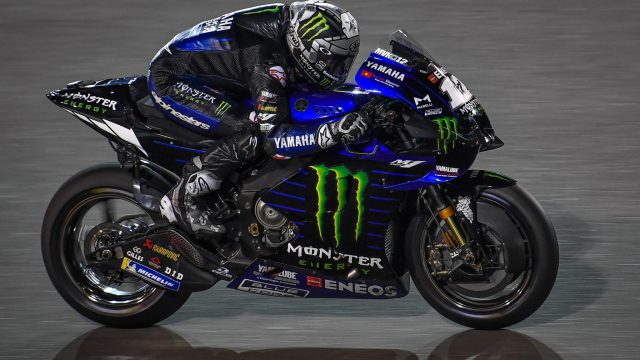 Ducati is still the leader, but Yamaha is catching up

Yamaha’s engineers seem to have found some solutions regarding the issues with the top speed of the YZR-M1 bike looking at the latest MotoGP Qatar test. Honda is losing ground regarding its top speed.

Looking at the numbers, Ducati is still on the top spot with Jack Miller reaching 355.2kph (222mph) on the satellite bike – just 2.3kph faster than the factory Ducati of Danilo Petrucci. 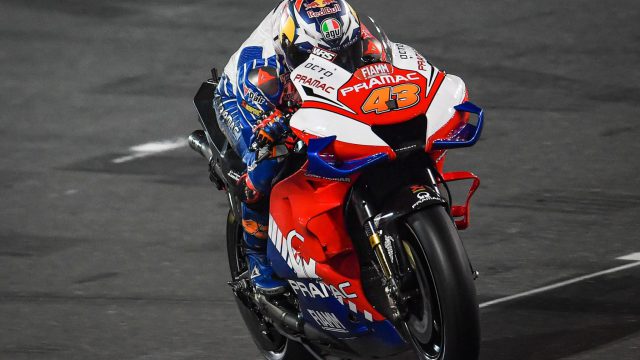 Yamaha improved its speed on the straight line compared to last year’s MotoGP Qatar tests with Maverick Vinales finishing 9th on the chart with a top speed of 346.1kph. 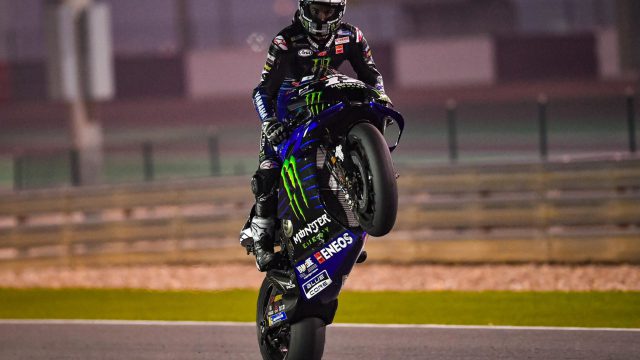 Big improvements from the redesigned 2020 Aprilia RS-GP bike while Marc Marquez’s Honda is losing speed at the end of the back straight. 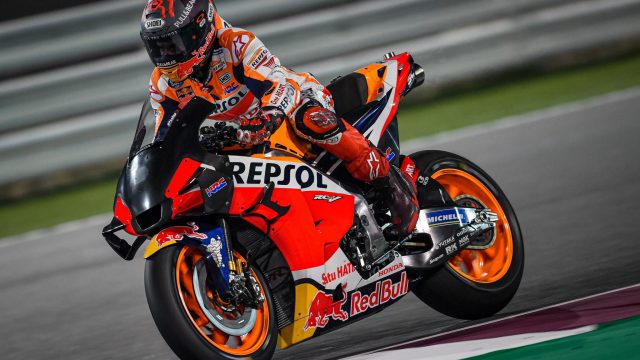 The 2019 Yamaha YZR-M1 MotoGP bike was losing approximately 9.8kph on the straight line compared to Honda RC213V. Looking at the factory bikes, Marquez was fastest with 348.3kph while Vinales was only 15th fastest with 338.5kph. 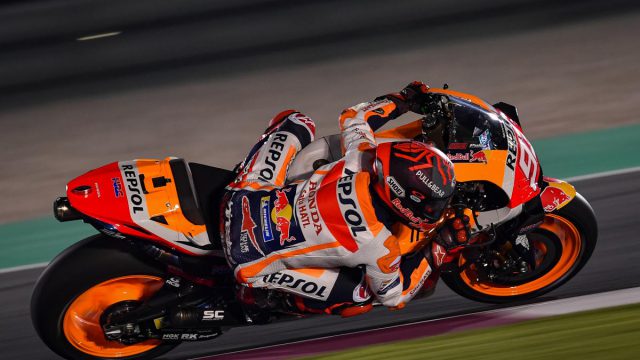 Comparing the top speed of the 2020 MotoGP bikes with the previous ones, almost all the machines are faster and only the 2020 Honda RC213V is losing -2.2kph. 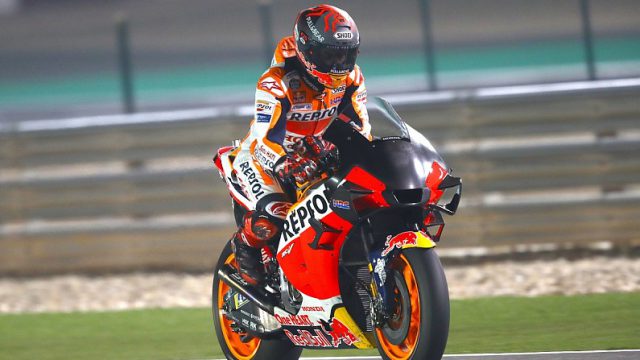 The top three fastest lap times at the 2020 MotoGP Qatar test are from Yamaha YZR-M1 bikes ridden by Vinales, Morbidelli and Quartararo. 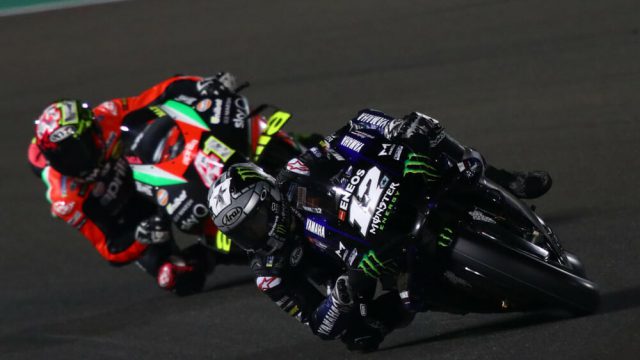 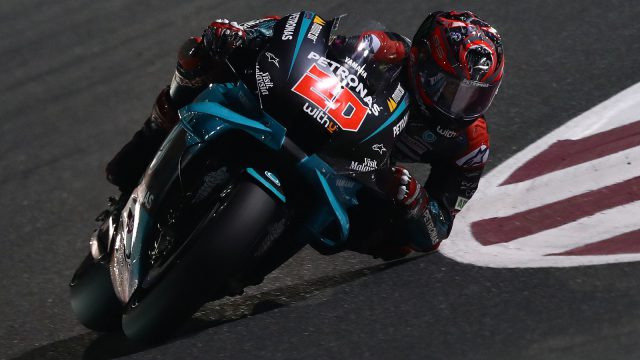 The first round of the 2020 MotoGP season will take place at Qatar between March 6-8. 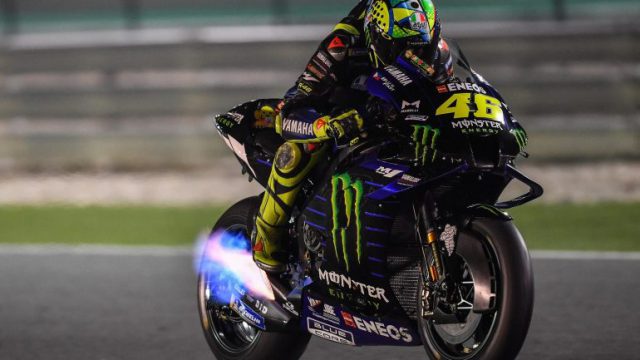 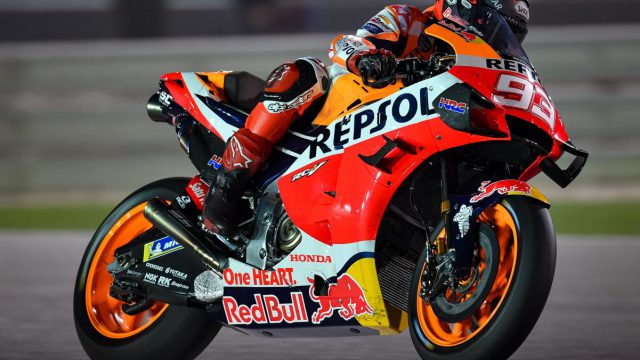 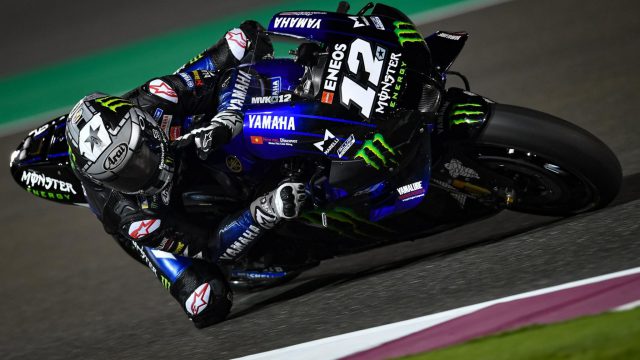