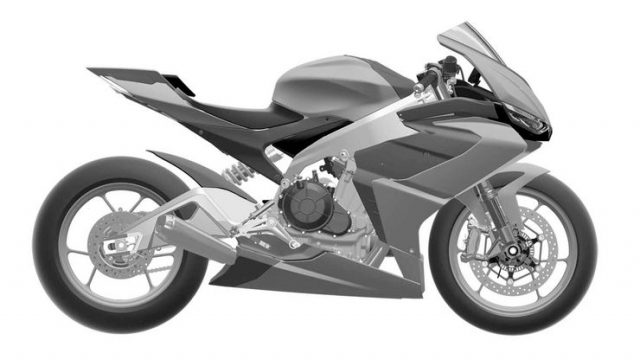 Aprilia RS 660 moves from concept to the street

Design drawings for the upcoming Aprilia RS 660 made it to the surface of the Internet, and we like what we see.

These sketches do not stray far from what House Noale brought last autumn to the EICMA show in Milan, albeit we could spot some small differences. Aprilai looks very keen to enter a new segment on the market, with a middleweight sport bike that could make a significant difference in the company’s business. 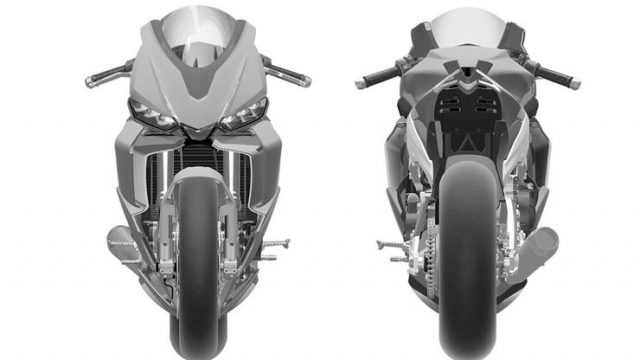 According to various sources, Aprilia has been busy engineering a new twin-cylinder power plant that makes around 95 hp. If they manage to create a bike that accepts a power reduction kit, this bike could appeal to many new riders as their first bike, being also a very fun machine when the horsies are let loose again. Of course, a sports-oriented Aprilia making under 100 horsepower may seem a bit far from the RSV4 beasts, but the Italians are clearly trying to rein in a different type of customers with this model. Which is wonderful, if you ask us.

The drawings seem to show that Aprilia changed the RS 660 in some points. The calipers showed in Milan were top-drawer Brembo Stylema pieces and the fork was powered by Ohlins. The ones in these sketches appear to be a more “tamed” Sachs suspension paired to traditional Brembo Monobloc calipers. Now, the truth is that when showing a concept bike at a big show, there’s no need to be skimpy on the parts. Out of sight, out of mind, you know what they say. 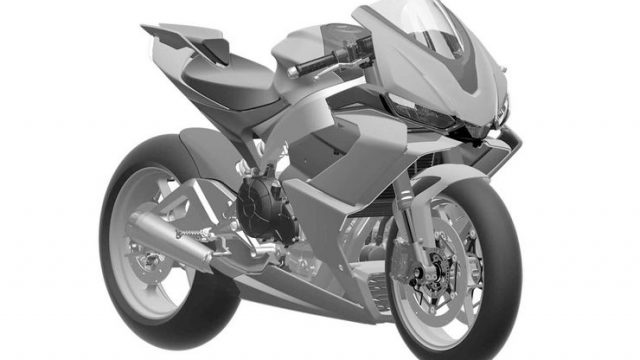 Still, Aprilia has to keep an eye on the price tags for the RS 660, so skipping adding the most expensive treats to this build makes a lot of sense. Either way, the new middleweight RS is expected to fall in line with the rest of the company’s machines both in terms of craftsmanship and performance.

Finally, it’s nice to see Aprilia bringing MotoGP-inspired aerodynamic elements to the street with the deflectors on the RS 660. If they decide to add a carbon fiber bodywork option as well, we might be in for one of the best-looking middleweight sport bikes these days.