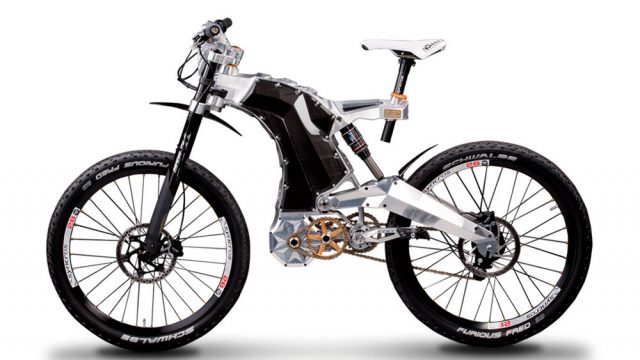 Electric bike range is probably one of the most volatile things in the entire pedelec business. From spec sheets to the street, figures vary so much that customers are often left puzzled, thinking they’ve been conned. Well, things are about to change, as the first range standard for electric bikes is just around the corner, aimed at leveling the industry and help both sales agents and customers get to know their products better.

ZIV stands for Zweirad Industrie Verband and is a German vehicle association that has recently announced they’ve finally developed a standard to measure the range of e-bikes. This standard is supposed to work with all electric-assist bikes of all makes and will act like a neutral, level playing field for all the brands in the segment.

In the creation of this standard, ZIV was helped by some of the biggest names in the industry, with Accell, Bosch, Shimano or Velotech’s names ranking top on the list. Valuable input from the biggest electric bicycle makers was crucial to establish the guidelines for creating this standard and outlining it in such a way that it could stand the tests of both diversity and time.

This standard is now known as R200, with the letter standing for “range” and the 200 being a very significant value. That is because ZIV’s range standard refers to the range of an electric-assist bicycle that provides 200% extra power on top of the input from the rider. If a rider’s pedal power is 100W, the range of the bike will be calculated with the electric motor providing 200% this value. Hence, the total hybrid power rating would reach 300W, measured in accordance with variable factors, such as terrain type, bike weight, weather conditions and much more.

One of the main targets for R200 is to measure results that are reproducible on subsequent attempts, thus mimicking real-life conditions and measuring them to obtain a range that can be expected in actuality, not only in spec sheets and advertisements.

Even so, the industry is still far from having solved all the problems, with two big questions having yet to find proper answers. First of all, we’ll have to see how the industry will impose this range testing for all manufacturers, even though some regulations within the EU or across the pond could easily differentiate between R200-tested bikes and the rest.

The other matter that still has to be resolved is a similar range test for two-wheelers that only offer battery power and no assistance. As tricky these things may be, it’s always great to see that customers are still being taken care of and their interests are protected by such measures.