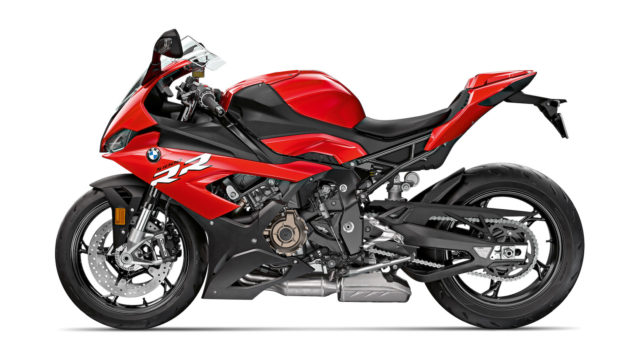 Best of EICMA. Which one is your favorite?

More than 30 new motorcycles and major model updates were unveiled at the EICMA. BMW and Honda had a great line-up this year, Yamaha unveiled the so long teased Tenere 700 in its final shape and KTM offers the new 790 Adventure. Meanwhile, Harley-Davidson announced the pre-order of its first electric motorcycle – the LiveWire.

We spent two days at the EICMA this year, covering the most important news and taking interviews. We got some insights from Sepp Machler, the man behind the new S1000RR, we met Adrian Norton – MV Agusta’s Head of Design, we analyzed the 790 Adventure with Adriaan Sinke – its product manager, and many more. We published 29 films on our YouTube Channel in a dedicated playlist. And this is the last one from this year’s EICMA.

The hottest bikes of 2019. Watch the video in the window below or directly on our YouTube channel and subscribe for more: 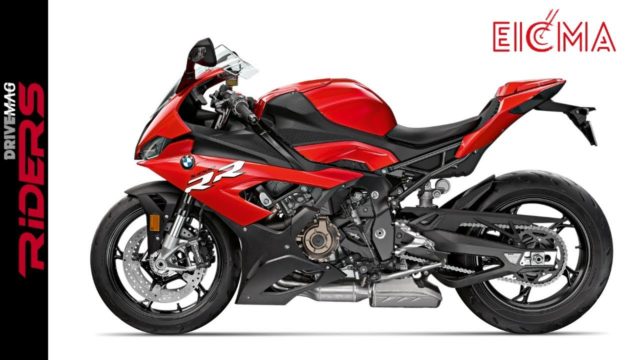 These are the hottest motorcycles for 2019, unveiled at the EICMA show.

Which one is your favorite? Vote using the poll section.