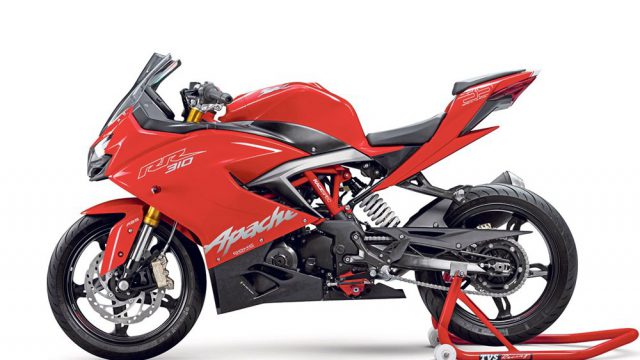 We might see a G310RR in BMW’s lineup next summer

Indian company TVS has just released a new sportsbike called Apache RR 310, which uses the same engine and frame as the BMW G310R and BMW G310GS. This has led us to believe that the German manufacturer might release a small displacement sportsbike next year that will likely be the Apache RR 310 with a few minor design changes and BMW badging.

The partnership between BMW and TVS resulted in two interesting small displacement bikes, the G310R and the G310GS, so it is only a matter of time before BMW releases a G310RR. 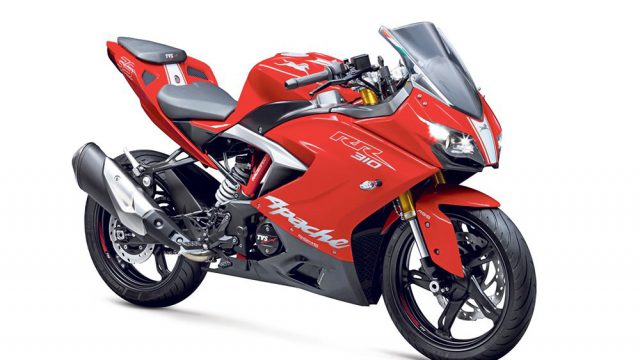 The Apache RR 310 is fitted with a 312-cc reversed cylinder engine, just like the BMW 310 range. Also, the frame is borrowed from BMW with a few modifications to the footpeg area and a different rear subframe. The wheels and brakes are the same while the triple tree looks exactly like the one on the S1000RR but on a smaller scale. The Apache dashboard is different from the one on the G310, though, and we must say it looks a bit better. 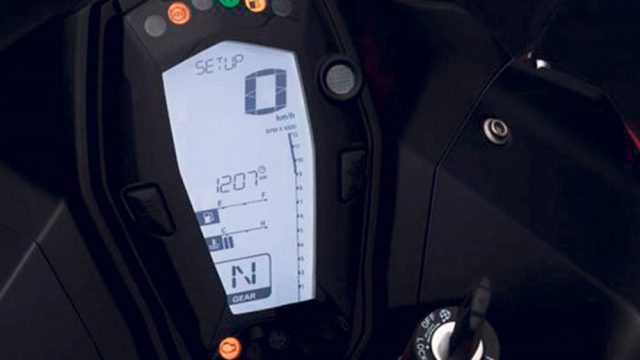