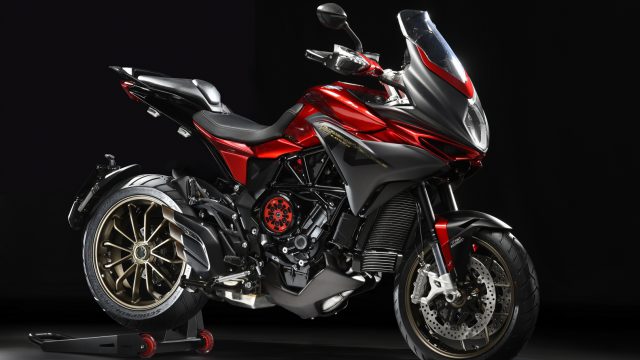 MV Agusta adds yet another middleweight machine to their line-up, built on the already proven 798cc in-line triple platform. Enter Turismo Veloce 800 Lusso SCS, a luxury sport-tourer for riders who feel like traveling in high style is at least as important as traveling itself.

With Lusso being Italian for “luxury,” it’s easy to guess that the price tag for this bike reads a hefty sum. Now, with MV Agusta not being famous for their low prices, adding some exclusive technologies and premium finishes makes sense for a dedicated customer group, and frankly, it’s great to see that such bikes are still being built and sold. 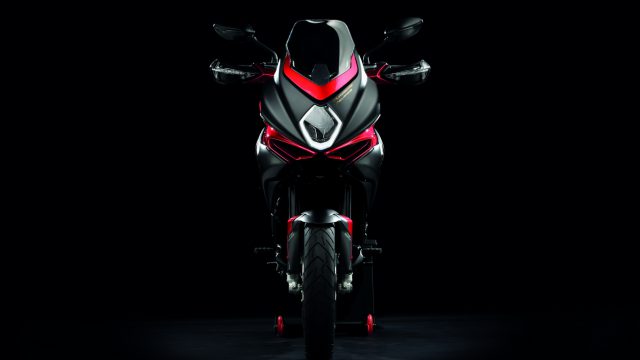 The SCS suffix stands for Smart Clutch System, a technology that took House Varese some two years of development before it could be delivered in commercial version. The Smart Clutch System is basically a Rekluse-inspired design, with special friction blades and an anti-stalling function.

The electronic clutch management promises better torque and energy transmission, and MV Agusta says that the system is already making a difference in the new acceleration figures of this bike. The Turismo Veloce 800 Lusso SCS reaches 100 km/h (62 mph) in just 3.15 seconds, a performance that’s already in the ballpark of all-out sport bikes. The transparent clutch cover MV Agusta put on the bike looks truly race-like and we’d love to see this on more than one model. 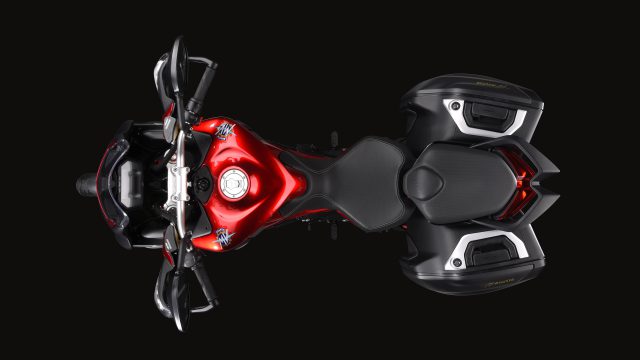 On the tech side, Turismo Veloce 800 Lusso SCS sports the usual figures, 110 HP @ 10,500 revs and 80 Nm at 7,100 rpm, with electronically-assisted shifting both up and down, dual 320mm Brembo rotors and 4-pot radial calipers in the front, backed by a single 220mm rotor in the back and a 2-piston caliper. The ABS is a Bosch 9 Plus unit with rear wheel lift-up mitigation, complemented by heated grips, Bluetooth, GPS sensor and center stand as standard.

The new MV Agusta Turismo Veloce 800 Lusso SCS also comes with sidecases and is available in either red/gray or pearl white trims, for prices starting at €21,390.

READ MORE on touring: The MotoHome is here! 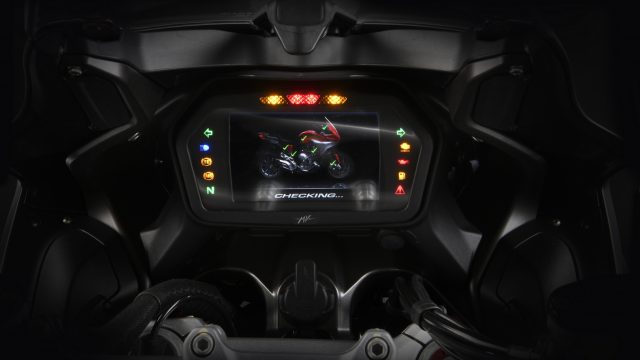 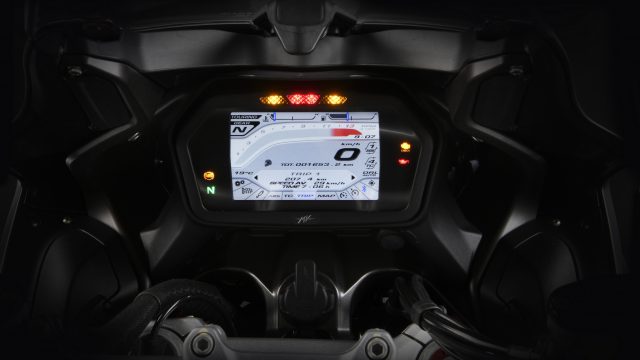 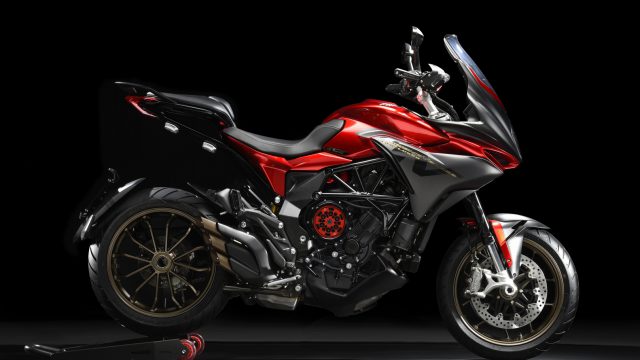 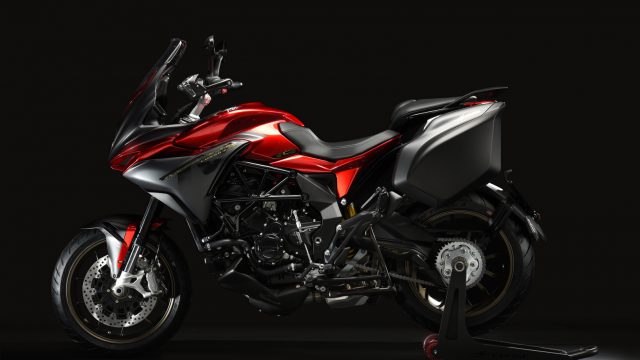 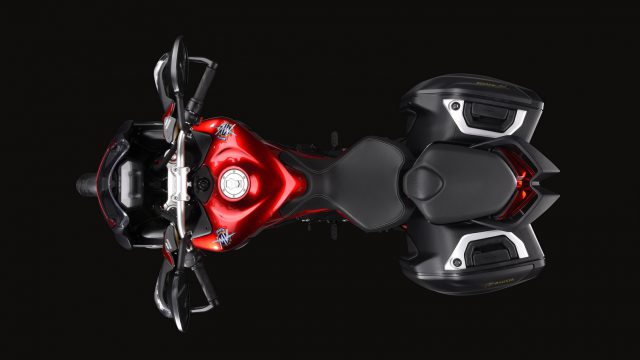 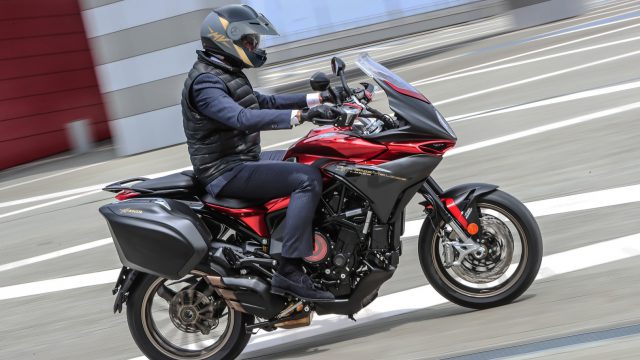 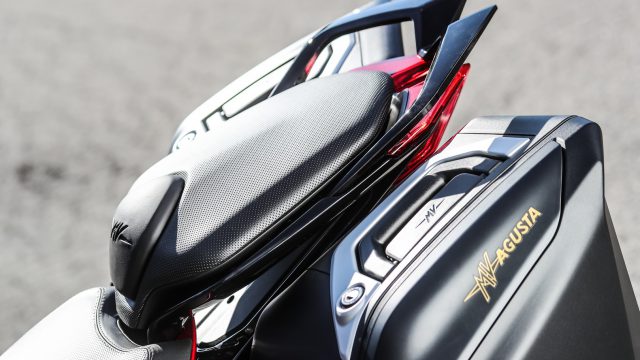 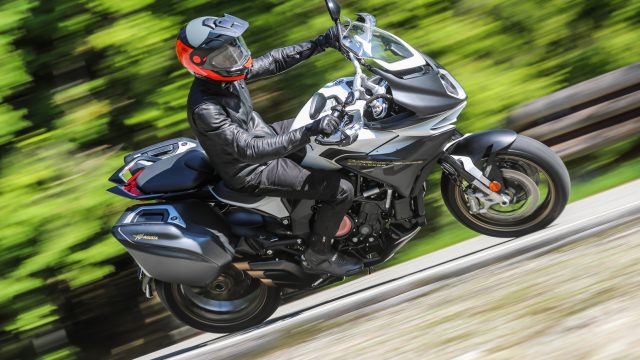