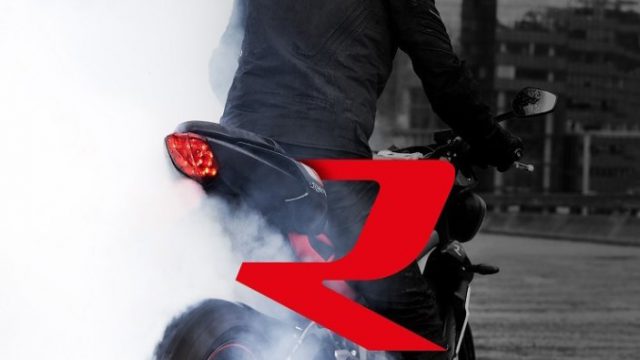 Triumph is planning to launch an updated version of the Street Triple R. We might see an increase in power, updated suspension and electronics. The question remains on what price tag will the British brand place the motorcycle.

The bike is set to be unveiled next week according to MCN and will have similar bodywork details like the Street Triple RS. So, we can expect to see aggressive LED headlights and design features.

Regarding the engine, the current Street Triple R offers 118 hp while the RS model has 123 hp. Looking at the rivals like the Yamaha MT-09 which makes 115 hp and the KTM 790 Duke that has 105 hp or the more aggressive 890 Duke R with 121 hp, the updated Triumph Street Triple R should deliver a power figure of 120 hp from the 765cc three-cylinder engine. Also, the engine is expected to be Euro5 compliant.

What about the suspension? The current model has an upside-down Showa fork with a 115 mm travel and a Showa monoshock with 134 mm travel. The suspension is adjustable for compression damping, rebound damping and preload. Considering the RS model is fitted with the same Showa fork and an Ohlins STX40 fully-adjustable monoshock, we can expect to see on the updated Triumph Street Triple R the same suspension as the RS model if the British brand decides to level up there configuration settings.

We have to wait and see if the motorcycle will be fitted with an up&down quick-shifter as we find as a standard feature on the 790 Duke. The Street Triple R will likely have traction control and ABS as standard options.
For the price tag, the updated Street Triple RS is €11,850, the S model is €8,450 and the current R version is €10,450. So, we might see a price of around €11,000 for the updated Triumph Street Triple R.