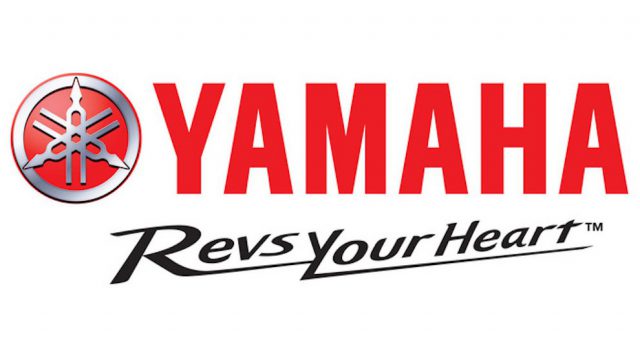 The Japanese manufacturer registered a massive income increase at the end of 2017. The net income reached an astonishing 61% increase that translates in a record 101.6 billion yen in the fiscal year 2017. Most motorcycles and scooters were delivered in Asia – 4,5 milion units.

The motorcycle market was pretty prolific for Yamaha last year. The Japanese company sold an impressive 5,390,000 motorcycle and scooters in 2017. That’s 236,000 units more than the total sold in 2016. The emerging Asian market holds the record with 4,558,000 units sold.

The developed markets seem to be decreasing with 6% in 2017 while the emerging Asian market is thriving with a raise by 11% overall (outboard, motorcycle, surface mounters and industrial robots) scoring the highest year over year (YOY) gain since 2011.

Folks at Yamaha are forecasting a stable fiscal 2018. The net sales are expected to grow, with 1.8% to 1,700 billion yen. The company keeps the same strategy for the future looking forward to a continuos restructuring of the manufacturing process and developing the company’s marketing for long-term growth.