“When do you become a collector – when you have more than two or more than one?”

Keanu Reeves has a couple of motorcycles in his garage – from a vintage Norton to a track day focused ZX-10R and the Ducati 998 that featured in The Matrix Reloaded. Of course, a couple of Arch bikes as well.

The co-founder of Arch Motorcycle, Keanu Reeves has some cool bikes in his garage. So, which are his coolest motorcycles? 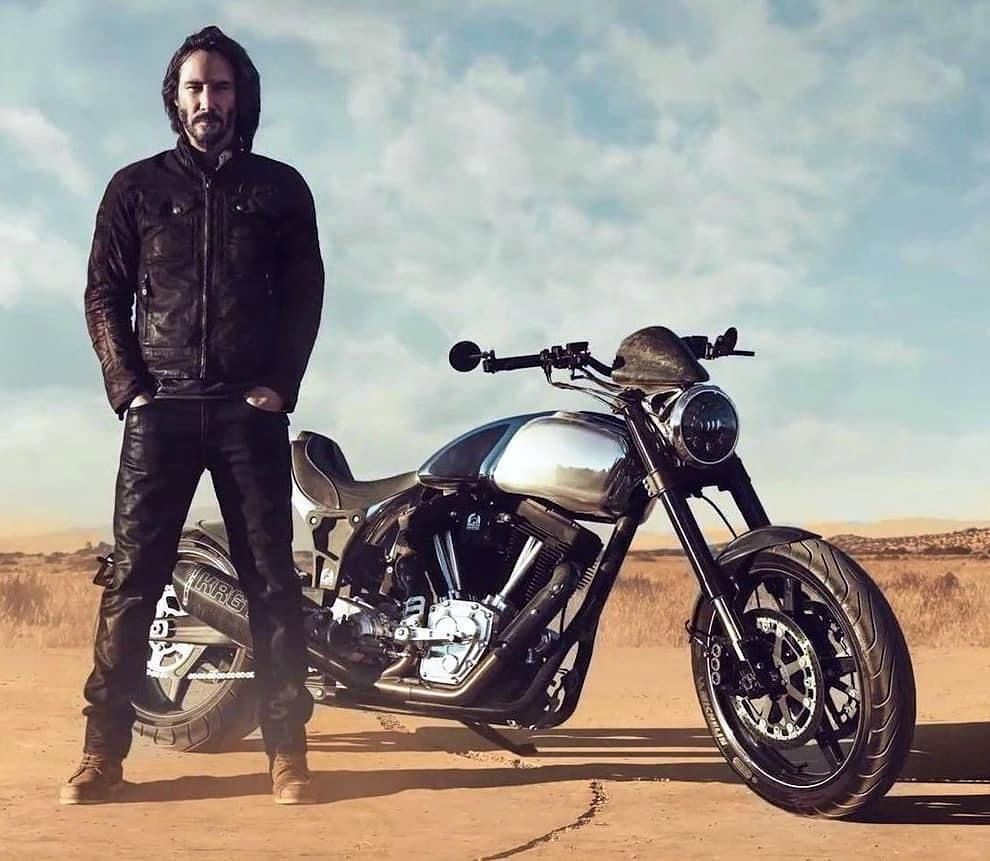 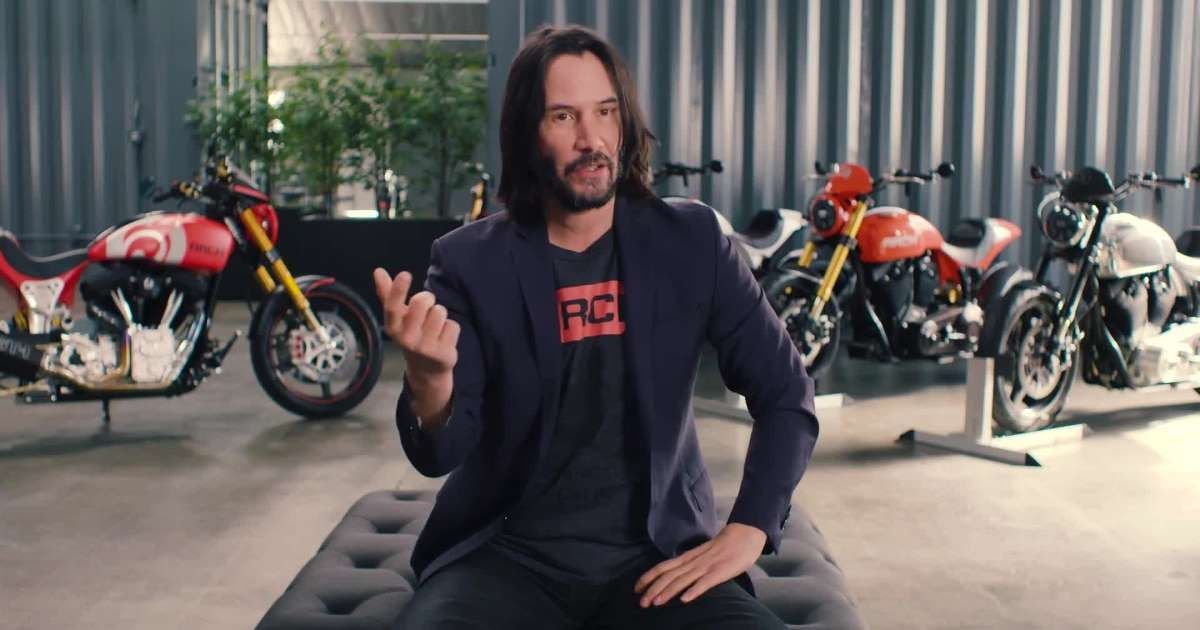 Reeves was filming a movie in Munich, Germany, in 86’ and he came across a woman riding a Kawasaki KLR600 which became the first motorcycle he purchased. Rumour has it that the bike got stolen when Keanu was making a movie.

This is the second bike the actor purchased in Los Angeles around 1987. He likes the upsweep pipes, the British twin-engine, the featherbed frame developed by Norton which means that the engine is rubber-mounted which reduces vibration. 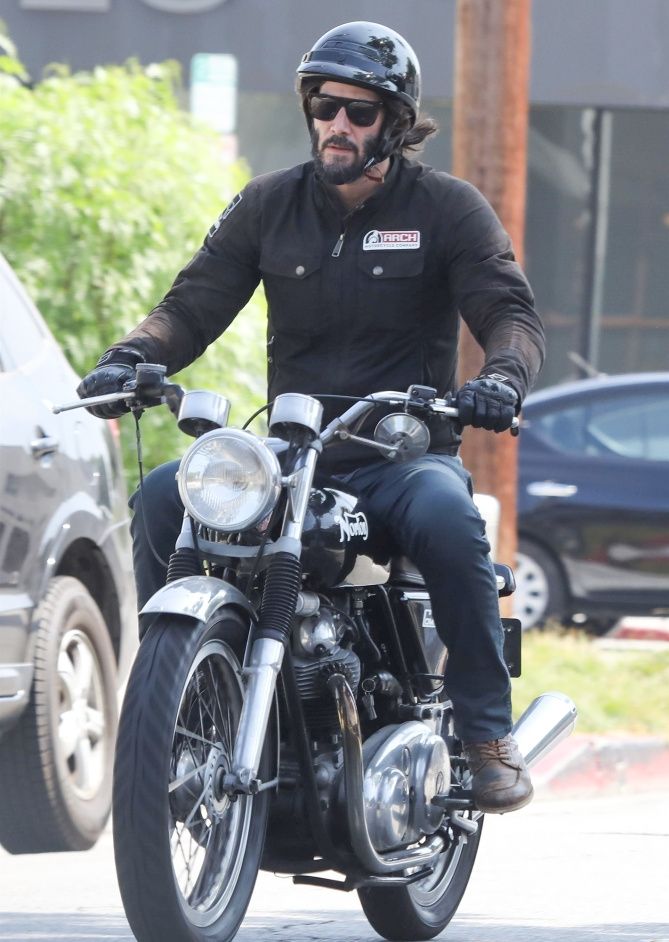 Other features that Keanu likes is the sound and smell of the bike, especially when the Commando 850 heats up and the oil smell. The Ducati 998 superbike featured in The Matrix Reloaded movie. The motorcycle is fitted with a special dark green colour scheme and he remembers that “Carrie-Anne Moss who have never ridden a motorcycle in her life learned how to ride a Ducati 998.” 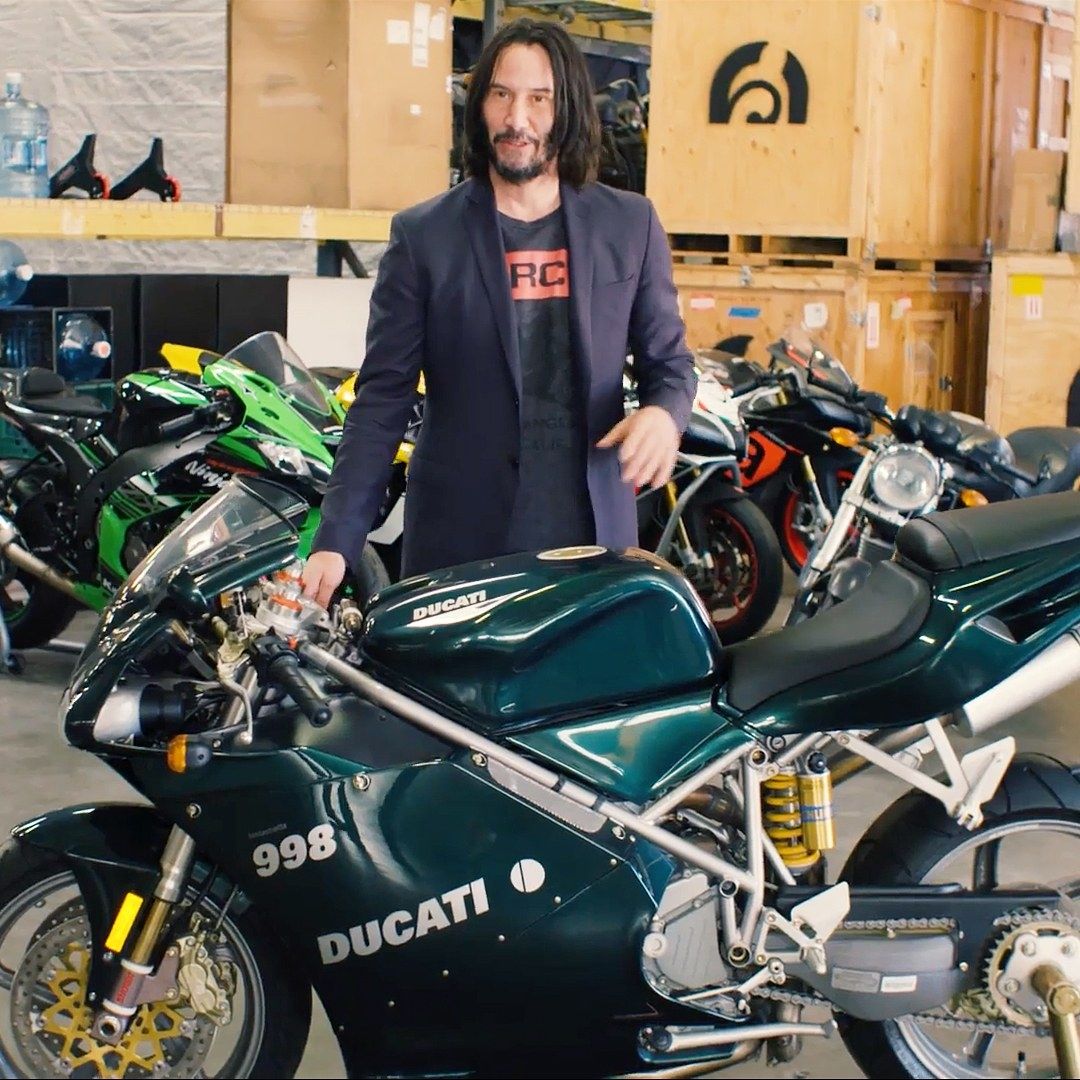 Although Reeves has the 998 model, in The Matrix Reloaded movie the bike is a 2001 Ducati 996, but because the production of the 996 has been ceased at that time, the motorcycle in the movie was actually a 998-series model.

For track days, Reeves uses his ZX-10R and one track he likes is Laguna Seca. 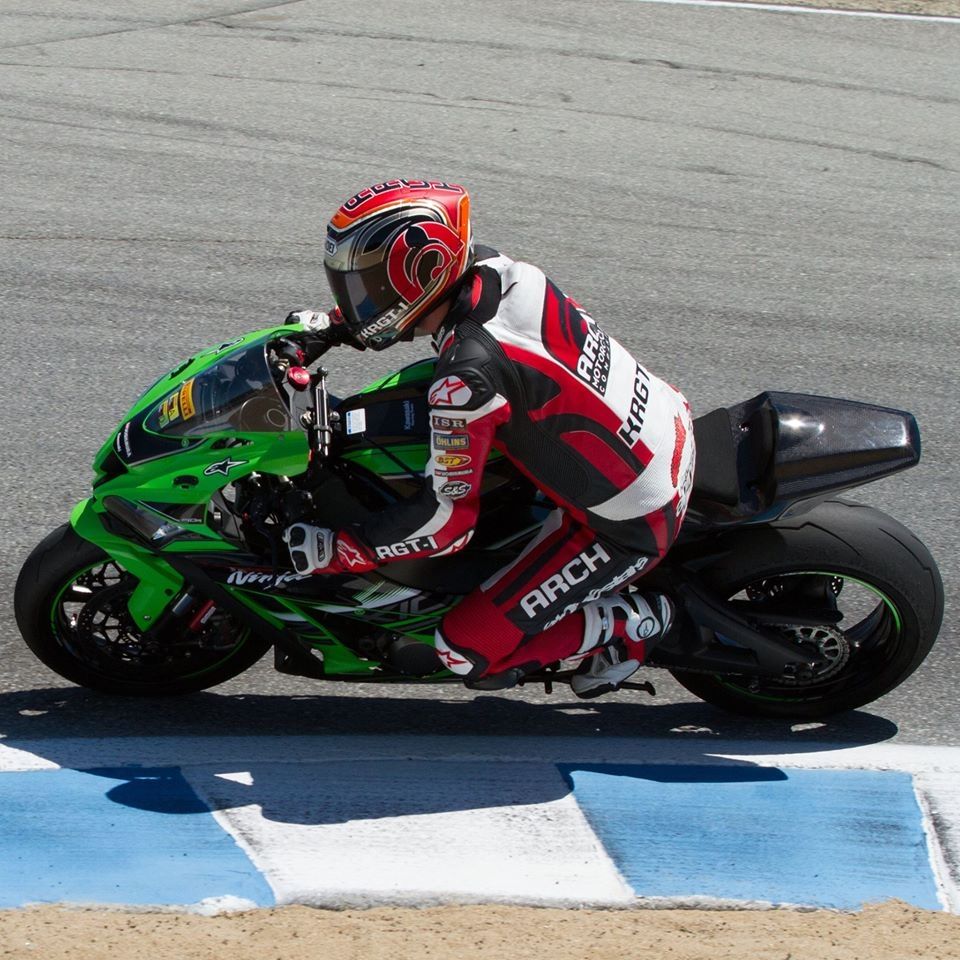 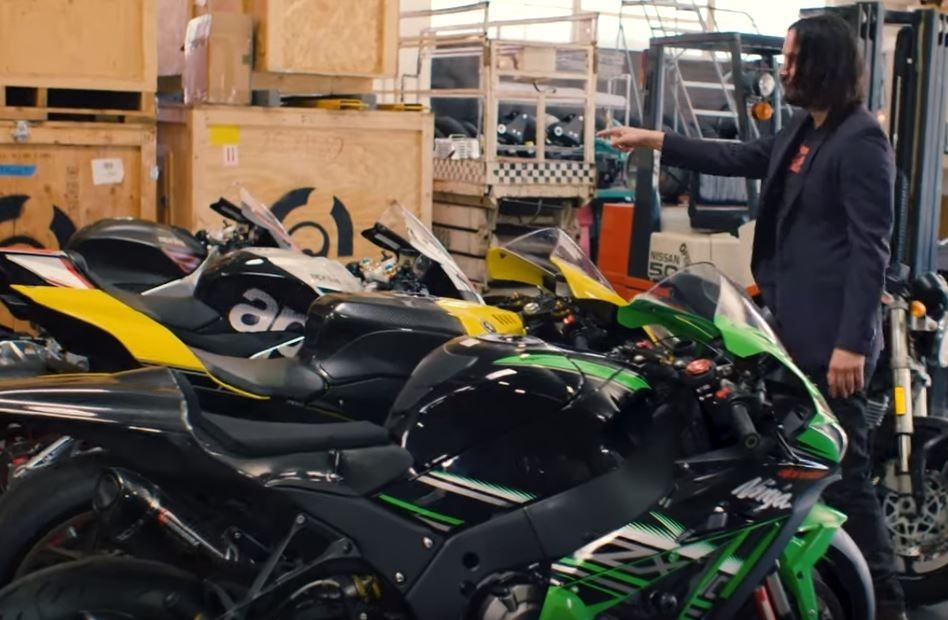 The suspension features fully adjustable Showa Balance Free inverted fork with an external compression chamber which allows the surface of the main piston to act as a pump, pushing oil towards the valves. The compression and rebound damping are generated and adjusted completely independent to one another. On the rear, the ZX-10R is fitted with a fully adjustable horizontal back-link shock absorber.

The braking system is equipped with Brembo M50 monobloc callipers and 330 mm discs on the front. The bike has a racing ABS (KIBS) which monitors the front brake calliper hydraulic pressure, throttle position, engine speed, clutch actuation and gear position. The information received by the system enables to determine the ideal front hydraulic pressure. The rear brakes feature a single 220 mm disc with a Brembo calliper. The wet weight sits at 206 kg. 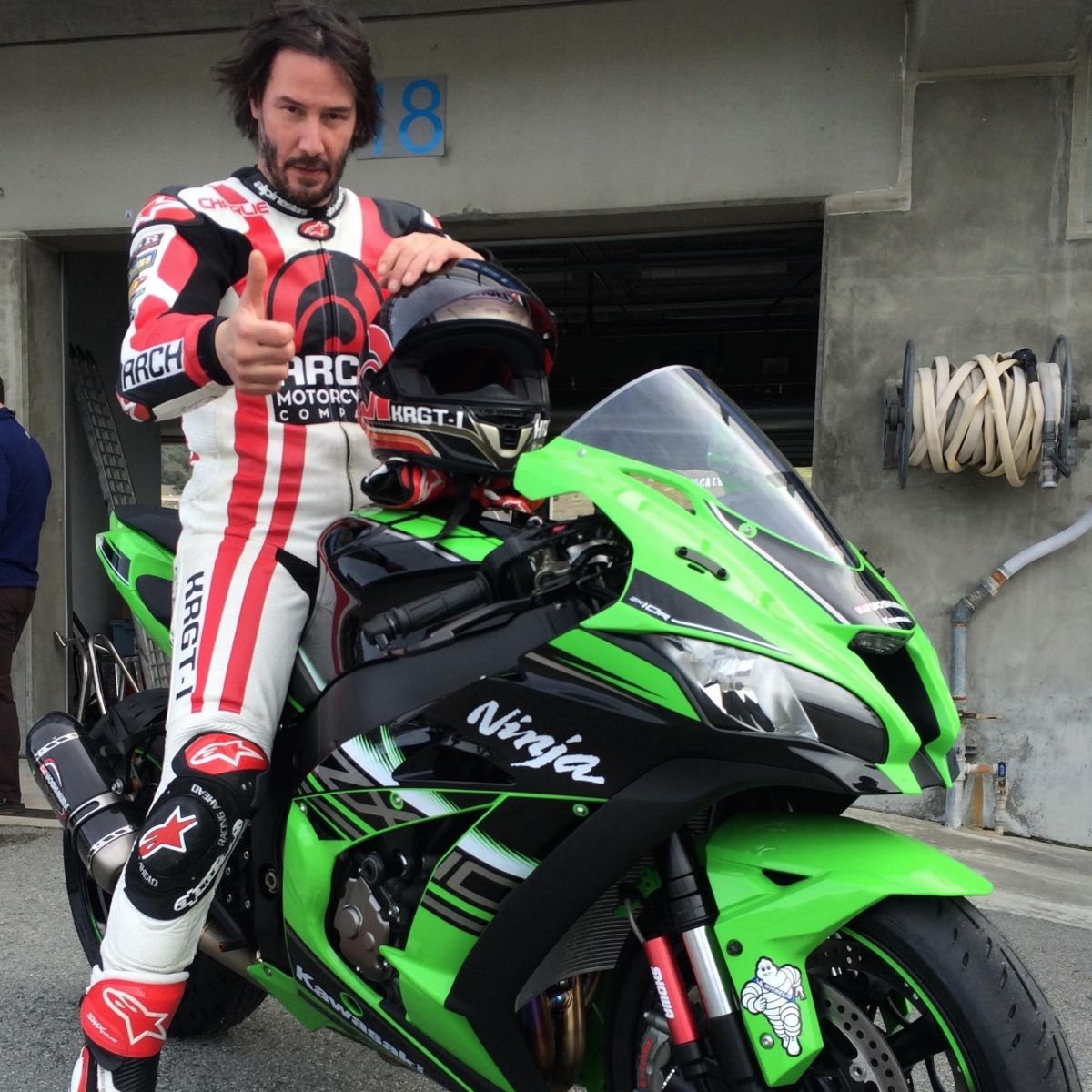 Keanu Reeves has a couple of motorcycles that he builds with his Arch company one of them being the KRGT-1 model. 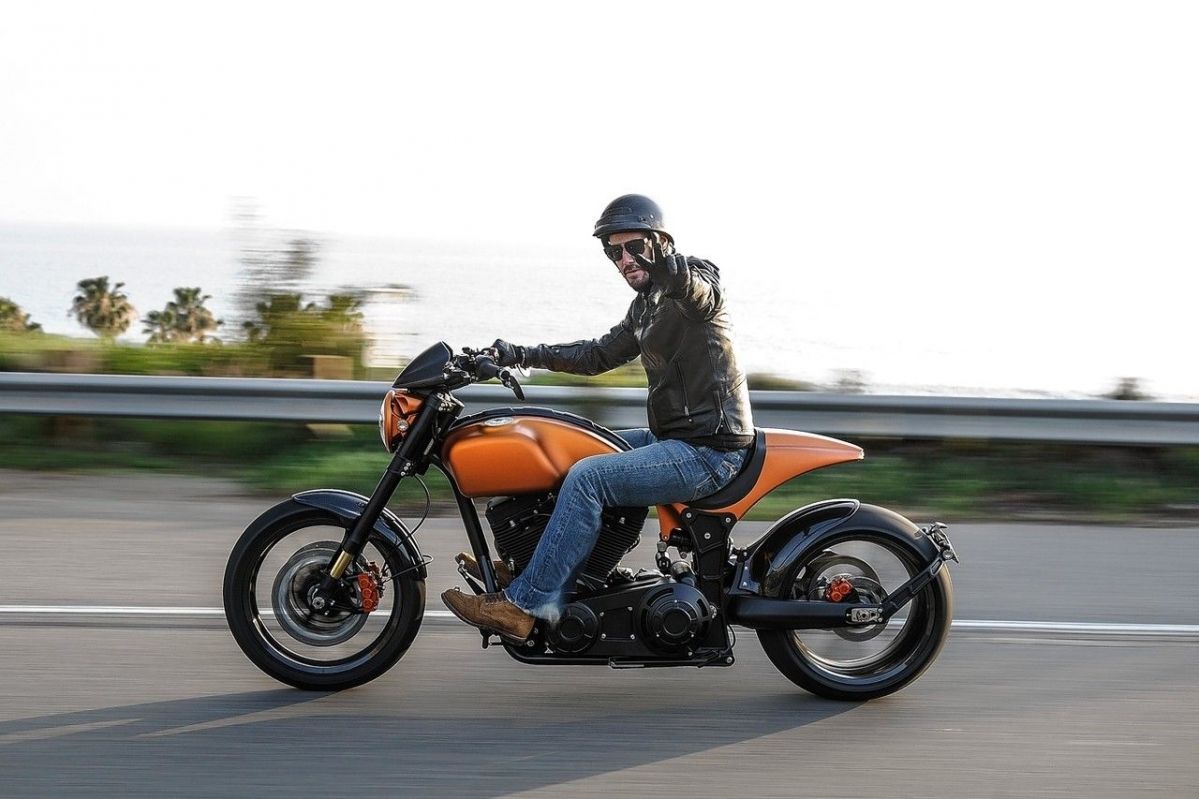 The KRGT-1 is built with aluminium components and is fitted with BST carbon fibre wheels. The seat is custom made and other components include Rizoma turning signals mirrors and foot controls. 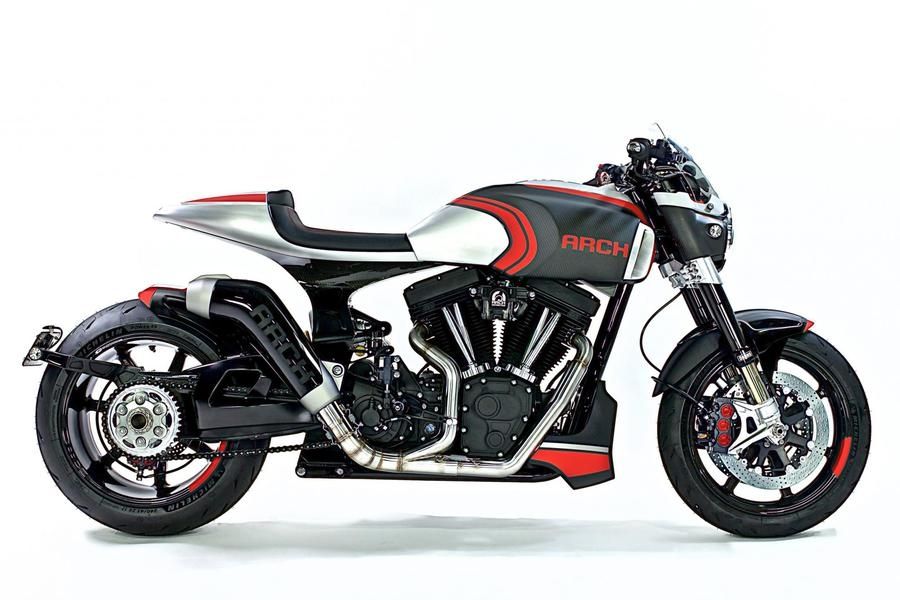 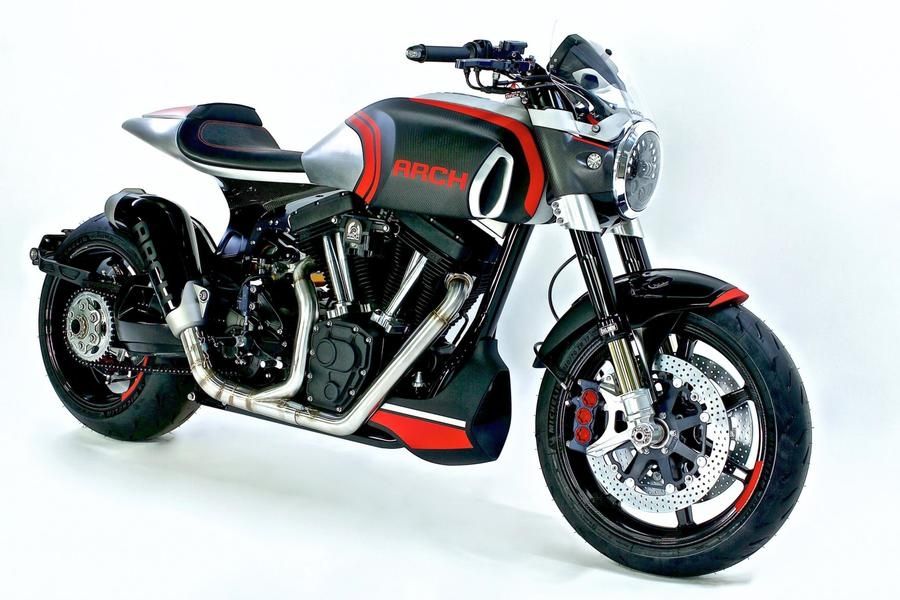 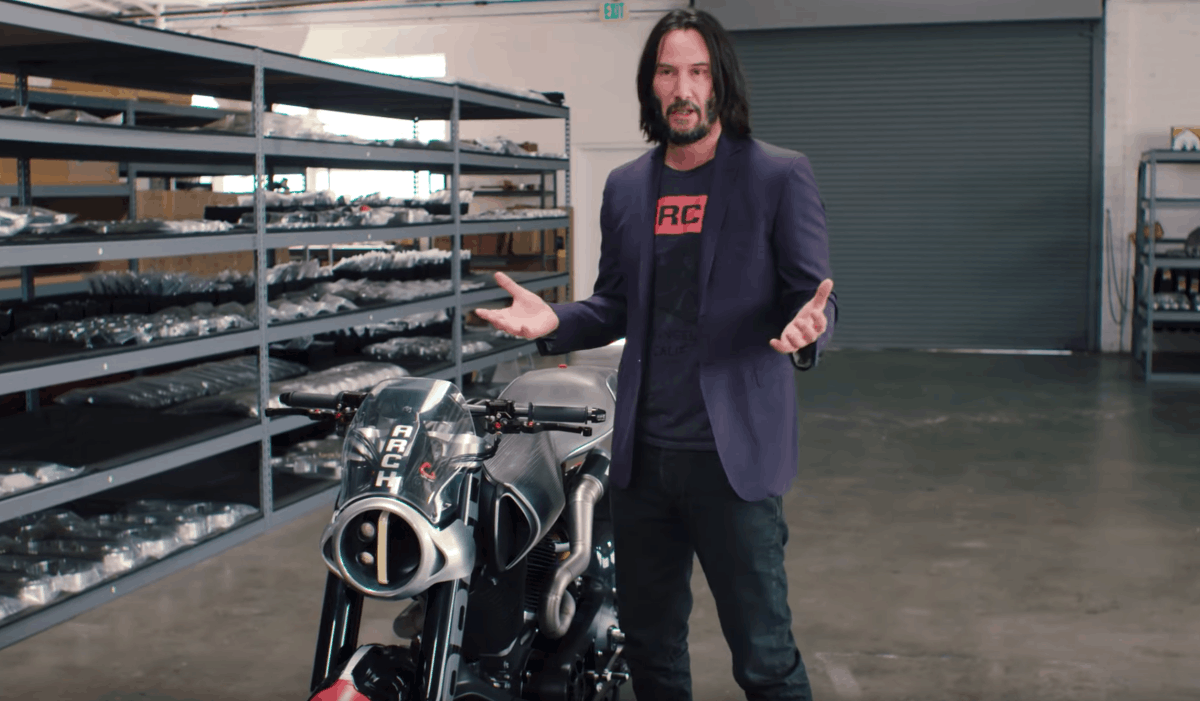 We would like to know the power figures for this bike.