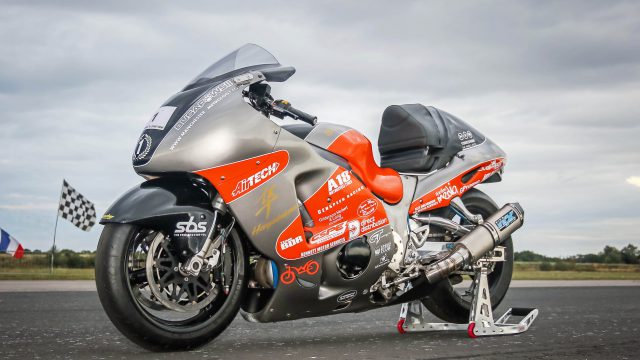 This Land Speed World Record bike is up for grabs. $39,000 price tag

What we’re looking at is a Land Speed race bike built and designed by Mick Ellis from BDR Performance Engineering. The standard bike is a Suzuki Hayabusa which received a pack of modifications. It’s turbocharged, makes over 650hp and reaches 264mph. Considering all these, the bikes quite affordable at a price tag of $39,000 (€45,000).

Ellis used for this Land Speed Record race bike a Suzuki Hayabusa which he tuned. Tweaking the bike to its current tech spec was completed in two years. 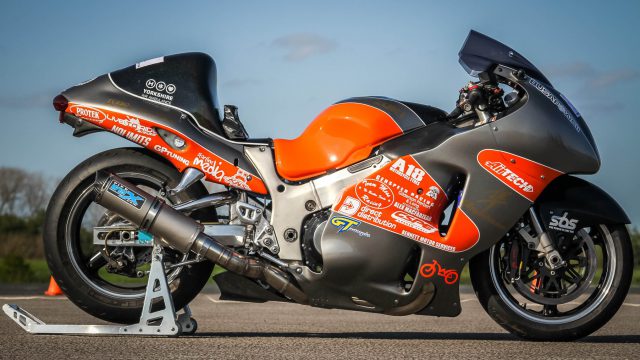 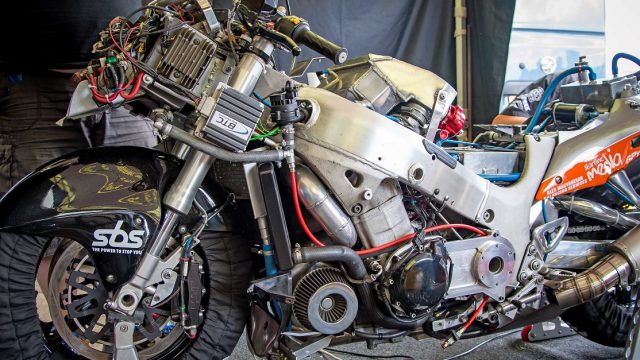 The motorcycle was ridden by Mick’s wife, Becci Ellis, 53 years old, who’s an IT analyst from Scunthorpe, England. 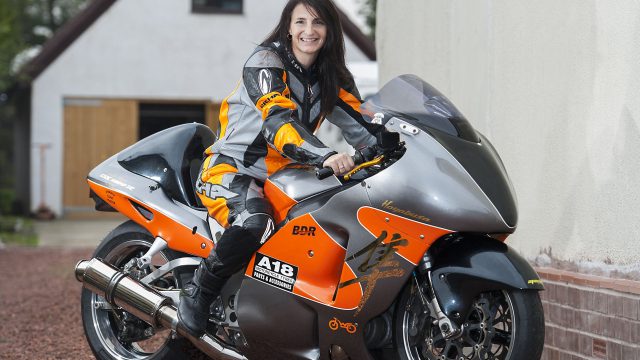 Back in August 2014, she became the fastest woman on a motorcycle with a top speed of 264.1mph (425 kph) set at an airfield in Yorkshire. Becci broke the previous Land Speed Record by 20mph (32 kph). 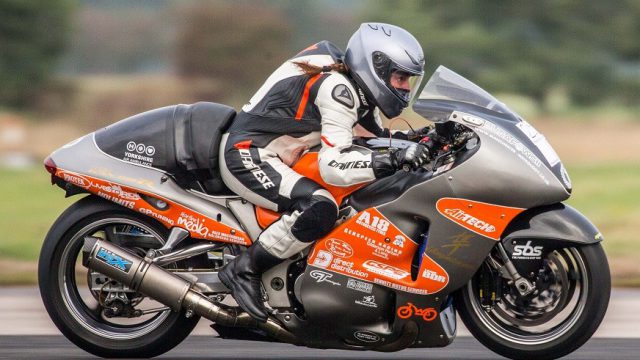 Not bad for an IT analyst whose husband built her turbocharged Suzuki Hayabusa in their garage. 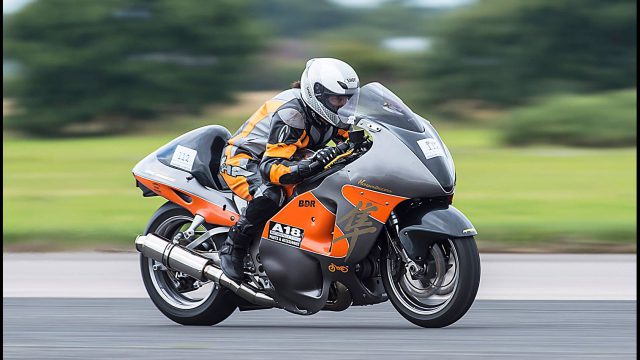 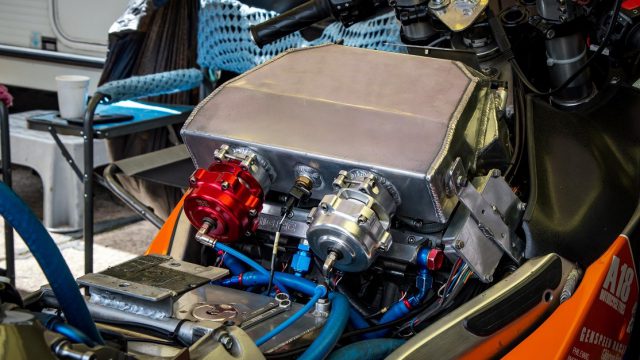 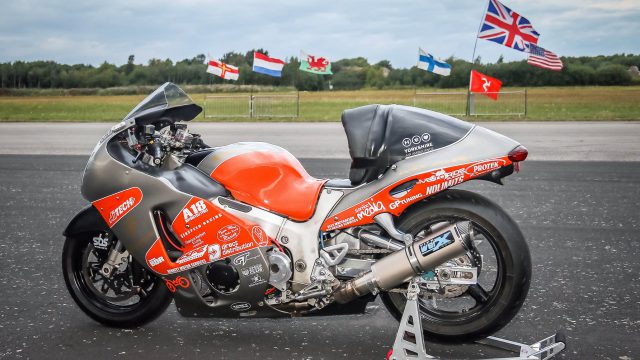 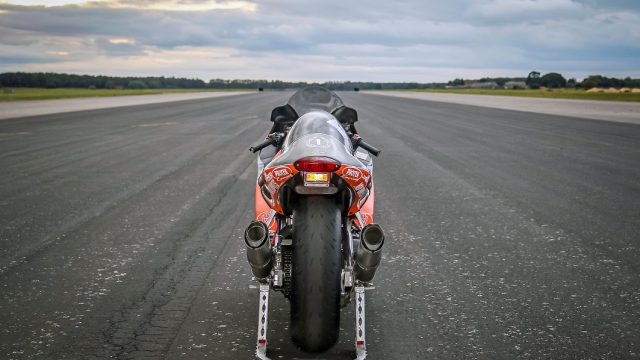 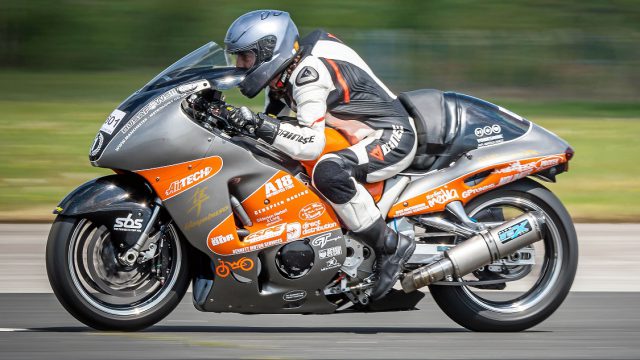 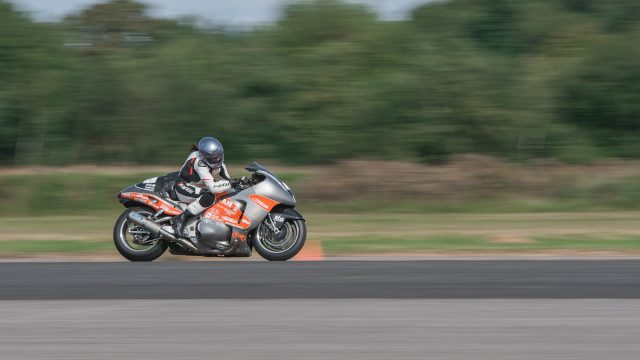 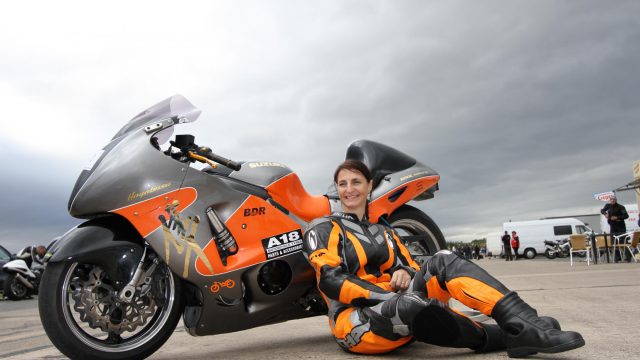