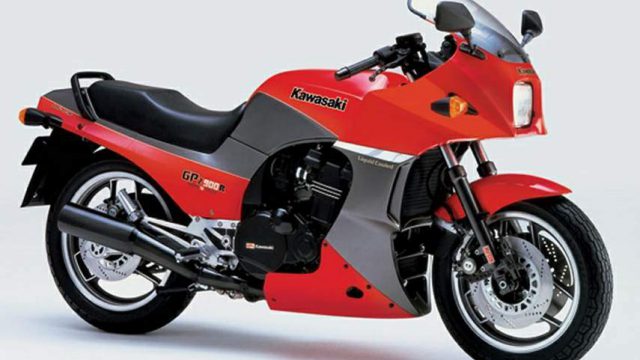 Top Gun movie appearances and a history of 20 years. Can all this mean that the GPZ900R is about to make a return on the bike market? This is what we know so far.

Kawasaki launched a video on social media showing the evolution of the GPZ900R. The bike was on the market for 20 years and was the first liquid-cooled DOHC inline-four sport bike from the brand. It was also the first motorcycle to use the name "Ninja". Adding a quick appearance in the trailer of the Top Gun: Maverick movie it might all mean that the Kawasaki GPZ900R is coming back.

We know that retro bikes never get old and the Green Machine has in its model range the Z900RS. Thus, the new GPZ900R can be based on the inline-four Z900 platform.

The interest for retro bikes is growing and already Suzuki made a throwback to the ‘80s with the Katana Model. Taking in to count that this year is the 35th anniversary from the launch of the first Kawasaki GPZ900R bike, we can all expect to see a return of the iconic bike from the 1986 Top Gun movie.

5 thoughts on “Kawasaki GPZ900R Might Return. Rumours From Japan”