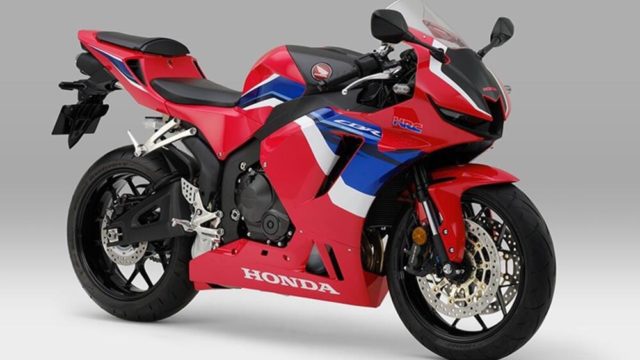 Honda Japan released a video regarding the 2021 Honda CBR600RR. It’s official. The new generation 600cc sportbike is in development and looking at the video, the motorcycle is production-ready.

For some time, there have been quite a lot of rumours of a possible last generation Honda CBR600RR. Now, the news is official as Honda Japan showcased a video of the new 2021 Honda CBR600RR.

The release date could be August 2021 and as the video shows, we have a glimpse of what to expect from the new Honda CBR600RR. The bodywork borrows design elements from the 1000cc superbike – Honda CBR1000RR-R Fireblade SP. Thus, we can see a slimmer headlight design, redesigned fairings and aerodynamic winglets. The new bike is covered in a colour scheme similar to the current Fireblade and features the HRC logo. Moreover, the dash is new and has a full TFT display that replaces the old analogue dash.

Even with the new upgrades, the Honda CBR600RR still has its under-tail exhaust and the wheels look similar to the old generation. As far as details regarding the engine, electronics, frame, suspension, and brakes will have to wait as for the moment Honda didn’t reveal anything, but most likely the new motorcycle will feature a Euro 5 compliant engine.

If this is the last generation Honda CBR600RR is anybody’s guess as Honda was quiet about this matter, but what we can say is that the 600cc sportbike segment has a new member. So, this means that the CBR600RR will have to face its rivals like Yamaha R6, Kawasaki Ninja ZX-6R and MV Agusta F3 675.